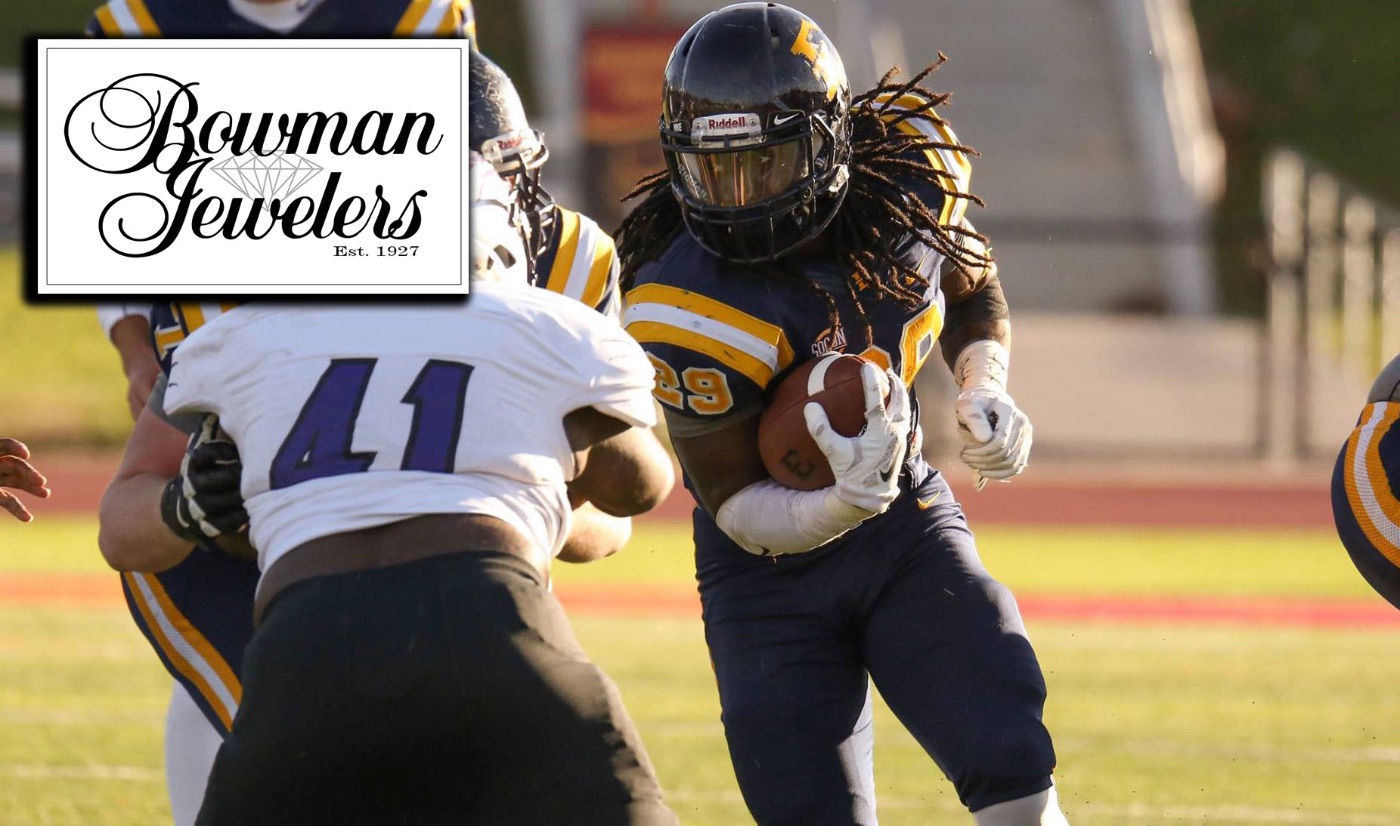 JOHNSON CITY, Tenn. (Nov. 22, 2015) – Following each game during the 2015 college football season, ETSU head coach Carl Torbush announces his Bowman Jewelers Offensive, Defensive and Special Teams Players of the Game, along with the Effort Play of the Game and the “Look Team” Players of the Week.

Below are the recipients from the Kentucky Wesleyan game.

Freshman defensive lineman Tremond Ferrell (Washington, Ga.) earned the Effort Play of the Game honor. Ferrell chased down a screen pass from quarterback Dalton Oliver to Xavier Mitchell in the second quarter. Ferrell also sacked Oliver for a loss of eight yards in the third quarter.

This week Coach Torbush and the Buccaneer coaching staff recognized Garrett Curtis (Knoxville, Tenn.) and Christian Gibson (Bristol, Tenn.) as the “Look Team Players of the Week.” Fox is a 6-foot-2, 310-pound freshman offensive lineman and Gibson is a 6-foot-1, 178-pound freshman safety.

A three-sport standout at Tennessee High School, playing football, baseball and basketball … Named 2014 athlete of the year … Was an all-conference in 2013 and 2014 … Tied school record for most interceptions in a game with four during his senior season … Played for high school coach and ETSU letterman Mike Mays.