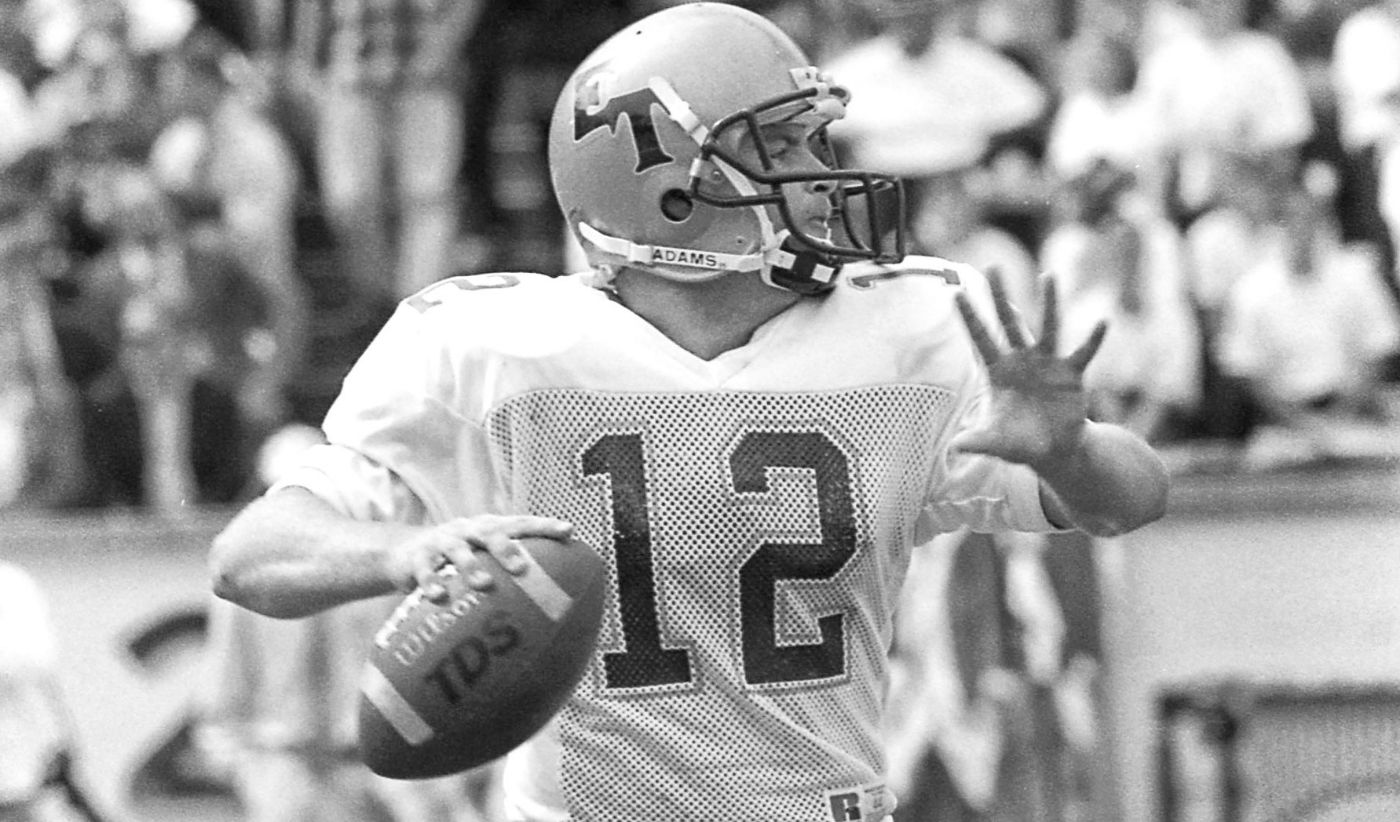 Record-setting quarterback Greg Ryan will be one of eight new members inducted into the ETSU Athletics Hall of Fame on Saturday evening.
2016 Hall of Fame Class: Greg Ryan

Editor's note: The following Johnson City Press story is the fourth in a series of eight daily features profiling the 2016 ETSU Athletics Hall of Fame class, leading up to the induction ceremony Saturday, Jan. 23 at the Carnegie Hotel. The event will begin at 6 p.m., and tickets may be purchased by calling 423-439-8398. ETSUBucs.com is providing an excerpt from each day's story courtesy of the Johnson City Press.

When he started playing football, Greg Ryan didn’t see himself as a record-setting quarterback at East Tennessee State University.

In fact, Ryan didn’t see himself playing football at all after his first day in the pads.

“I can remember when I was nine years old, the first day I started playing football,” said Ryan, a 2016 inductee in the ETSU Athletics Hall of Fame. “My dad took me to a little team called Southside Youth League. At the end of practice, there was a tackling drill where you run through the tires and there were two guys going to hit you. The first day I ran through the tires, I just stopped and those guys about killed me.

“I come home, crying and saying, ‘I don’t know if I want to play football.’ My dad was like, ‘Don’t let your momma see you crying when we go in the house.’ The next day he drove me to practice and he told me when I got through the tires to lower my head and keep running. He said, ‘They’re going to hit you, but you’re going to find out it doesn’t hurt.’ It came to the end of practice and I was dreading it. I remember I got in the back of the line. But when I ran through the tires, I lowered my head. It didn’t hurt and from that day on, I was fearless when it came to football.”