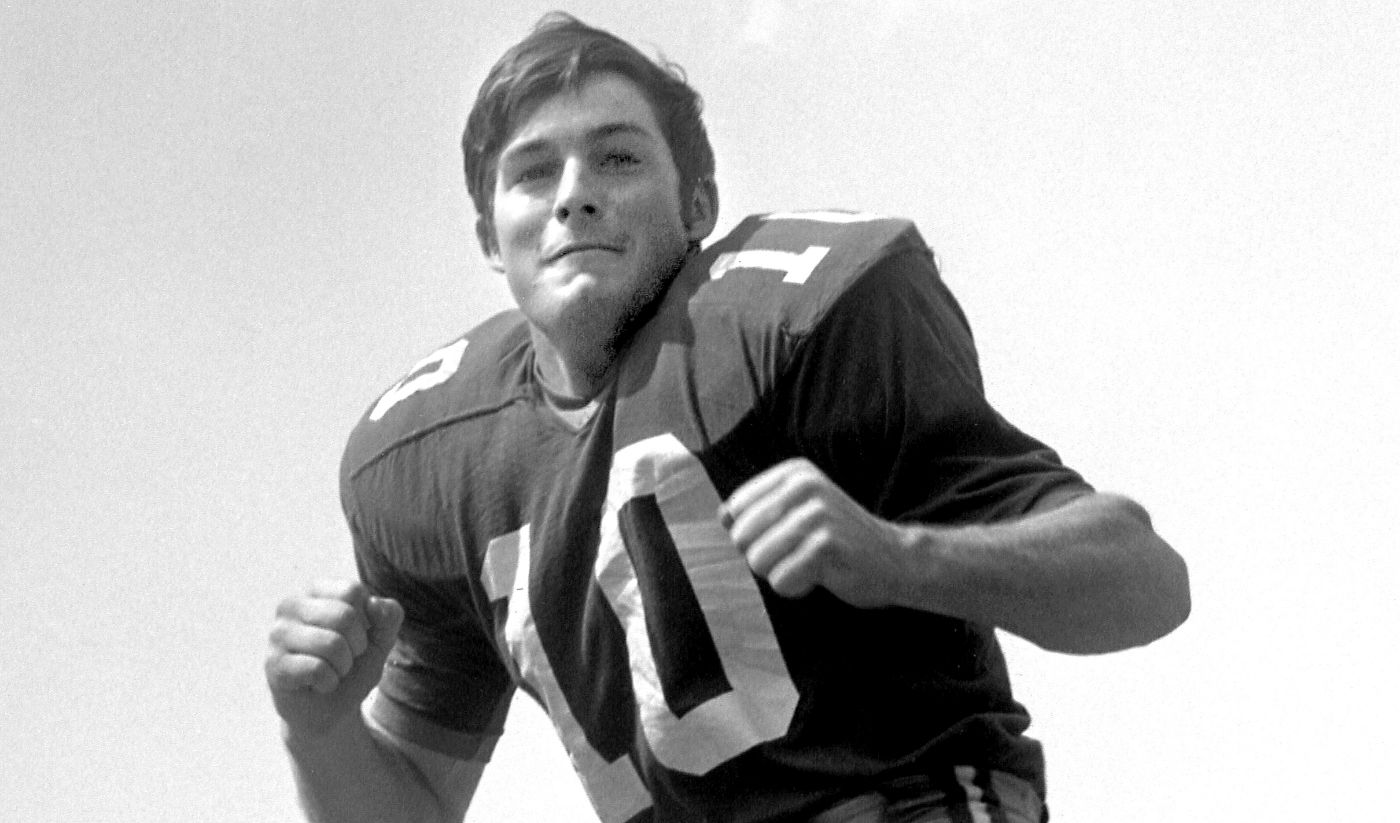 Editor's note: The following Johnson City Press story is the fifth in a series of eight daily features profiling the 2016 ETSU Athletics Hall of Fame class, leading up to the induction ceremony Saturday, Jan. 23 at the Carnegie Hotel. The event will begin at 6 p.m., and tickets may be purchased by calling 423-439-8398. ETSUBucs.com is providing an excerpt from each day's story courtesy of the Johnson City Press.

When Mike Casey talks about his brother Bill, you can’t miss the pride he feels in the former All-America safety on East Tennessee State University’s most famous football team who also happened to be his kid brother.

That pride will be on full display Saturday night when Mike is on hand at the Carnegie Hotel to represent his late brother, who is one of eight former Buccaneers being inducted into the ETSU Athletic Hall of Fame. In Mike’s opinion, there’s only one thing that could make the night sweeter.

“I wish Bill would be here to see it, because he deserved every bit of it,” Mike said. “He was my little brother.”