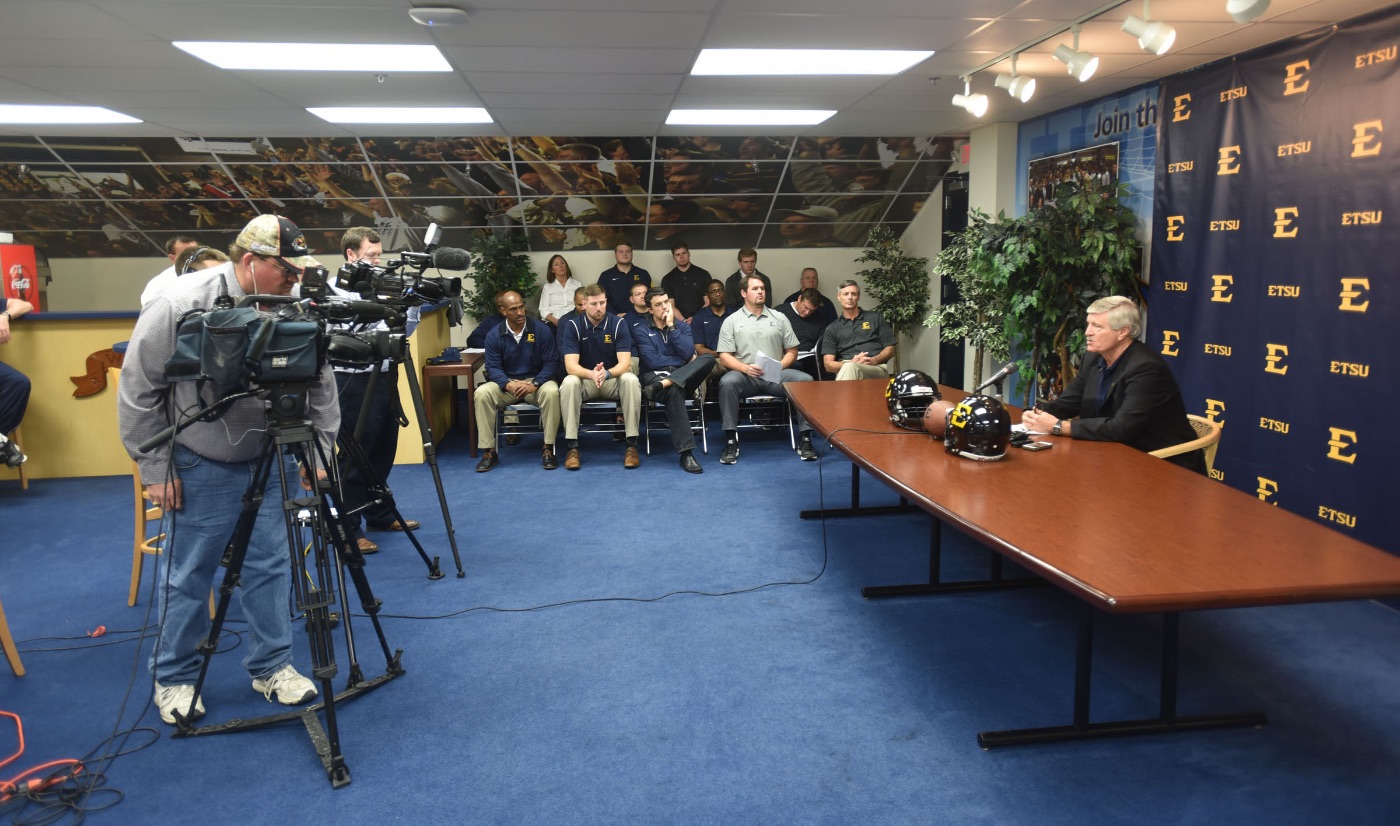 “We are extremely excited about this recruiting class,” said Torbush, who wrapped up ETSU’s third signing class. “We had specific needs that we felt like we had to meet and we were able to address those spots. There’s no question the announcement of our stadium, the schedule being announced, the opportunity to play at Bristol Motor Speedway, playing Tennessee in 2018 and the quality support from our academic staff enhanced our recruiting. I want to thank everyone who played a large role in the recruiting process such as: our players, coaches and staff, Aramark, The Carnegie Hotel, Bristol Motor Speedway, and all the ETSU faculty and staff members that contributed during the visits. Without all their support, we wouldn’t have been able to bring in a successful recruiting class.”

Ten different states are represented in the 2016 recruiting class as nine commits hail from Tennessee, four from Ohio, two from Georgia and North Carolina and one each from Alabama, Arizona, New York, Florida, Texas and Virginia. Of the 23, 12 are defensive players, eight are offensive players and three are athletes, while 15 players have a GPA above a 3.0. Furthermore, 14 commits are all-state selections, 10 played multiple sports in high school and the class consisted of 10 football state championships.

“As we move into the Southern Conference, we felt it was important to bring in some transfers to help add maturity, experience and immediate help to our program,” said Torbush. “Obviously, the players we brought in had to fit our ETSU academic and athletic profile as we hold high standards for everyone that comes into our program.”

The Bucs now turn their attention to spring practice, which begins in the upcoming weeks.