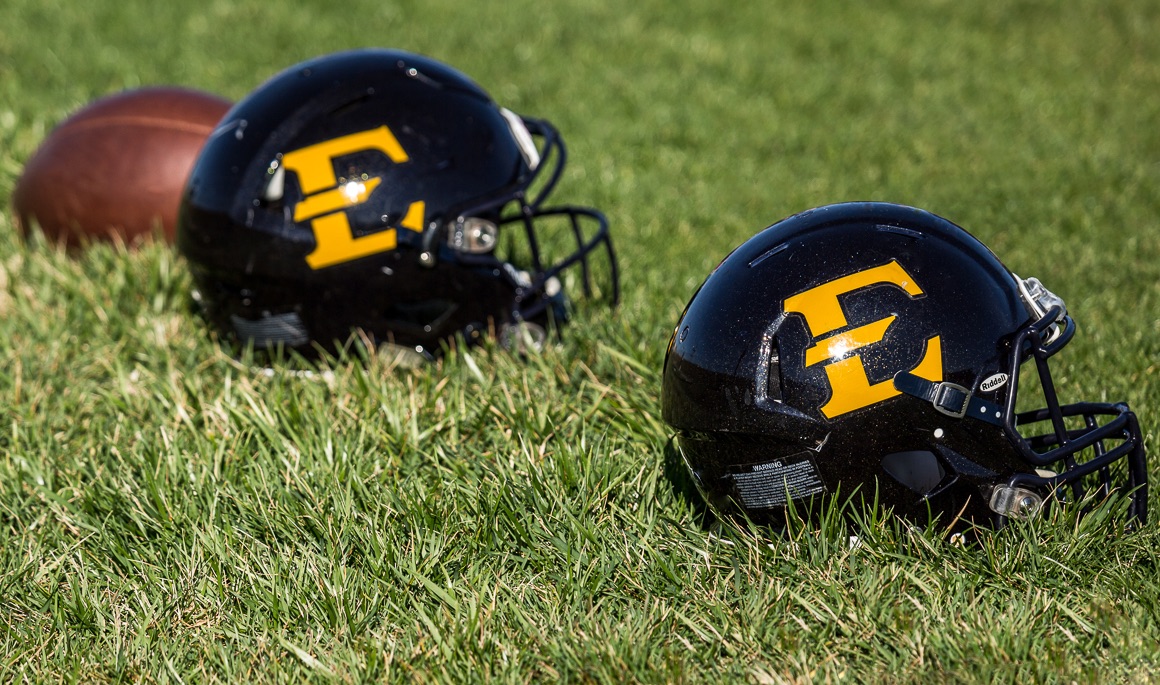 The BSN will launch its pregame broadcast one hour and 30 minutes prior to kickoff with the 30-minute long Eastman Credit Union Tailgate Show, followed by the Carl Torbush Pregame Show powered by Ford which will lead up to 30 minutes prior to kickoff. The First Tennessee Bank Countdown to Kickoff will then lead into the final moments before kickoff.

The broadcast team of David Jackson (filling in for “Voice of the Bucs” Jay Sandos on Saturday), color analyst and former ETSU quarterback Matt Wilhjelm, sideline reporter Jessica Larkin, and studio hosts Parker Schwartz and Andy Jackson will provide ETSU fans all the information they need to complement their game-day activities.

Saturday’s game will be video streamed via The Big South Network. The free broadcast will begin right before kickoff.

In addition to following the Bucs on live audio and video, fans can get up to the minute stats Saturday via StatBroadcast. Fans can access live stats on their computers, mobile devices or tablets by visiting KSUOwls.com or by clicking the link above.