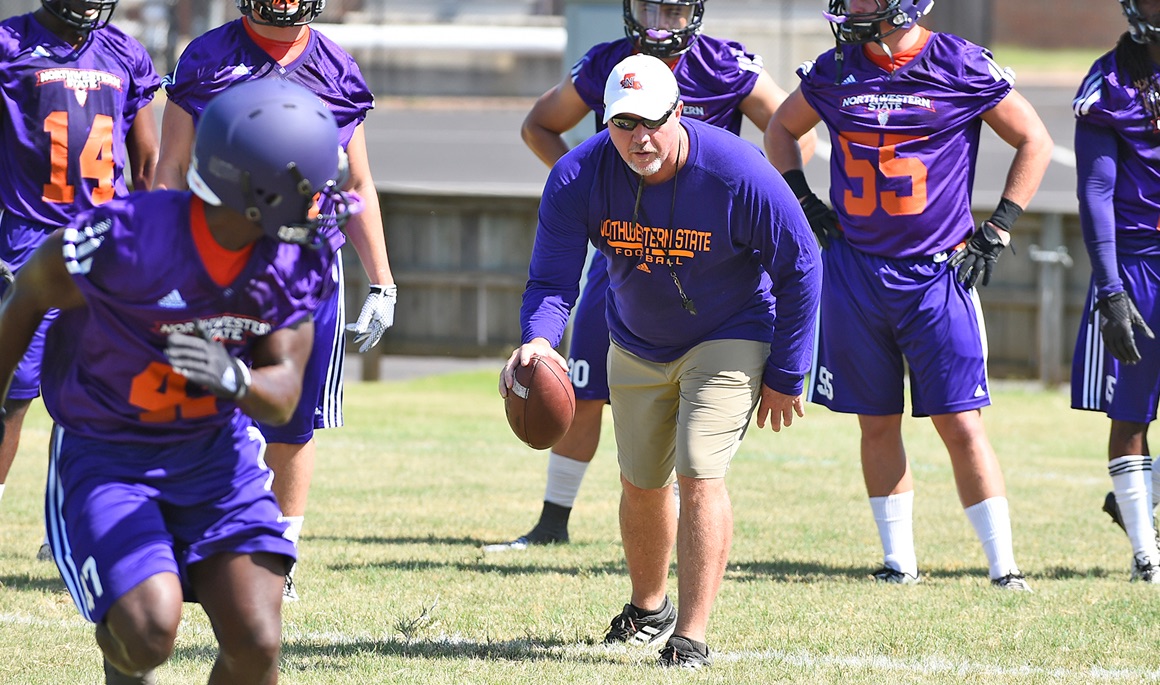 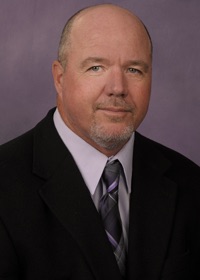 “We are very fortunate to hire a coach with Daryl Daye’s experience, knowledge, and ability to communicate with others,” said Torbush, whose Bucs are set to open the 2017 inside their brand new stadium on Sept. 2 against Limestone. “Obviously, his résumé speaks for itself. Coach Daye’s experience as a head coach, defensive coordinator and defensive line coach will make him invaluable as we move forward with this football program. I know he and his wife will be a great asset to our football program, East Tennessee State University and the Johnson City community.”

“I am very humbled and blessed to join this tremendous staff that Coach Torbush has put together here at ETSU,” said Daye, who spent the past two seasons as associate head coach/defensive coordinator at Northwestern State. “I am fortunate to be given the opportunity to work with a group of great coaches. It’s very exciting to work with Coach Taylor and the defensive staff. They have done a great job preparing the players and they care about them – that is the type of staff I want to be on. It’s a blessing to be able to coach for over 30 years and I am looking forward to hitting the field and getting things going.”