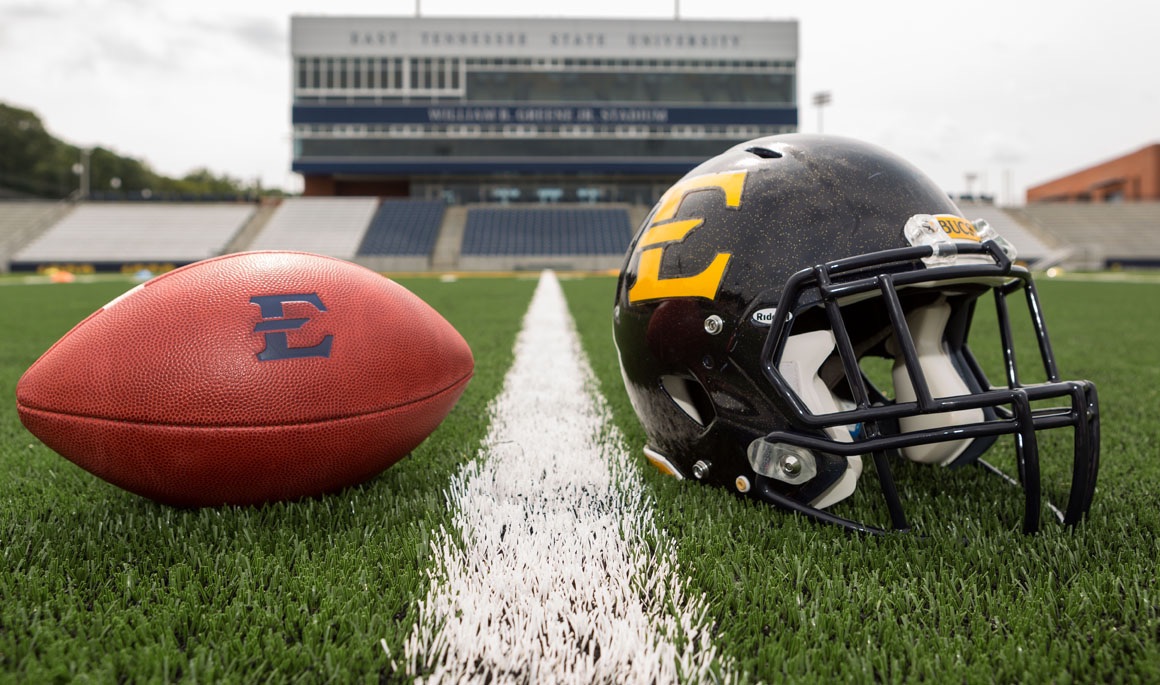 GREENVILLE, S.C. (Sept. 30, 2017) – The ETSU football team hits the road for the first time in Southern Conference play as the Buccaneers face Furman on Saturday afternoon at Paladin Stadium. Kickoff is set for 1 p.m.

Saturday’s game will be streamed live on ESPN3 via the WatchESPN app … Bob Mihalic will handle the play-by-play duties, while Sam Wyche will be the color analyst and Scott Cole will handle sideline reporting.

In addition to following the Bucs on your mobile device and/or tablet with live audio and video, fans can get up-to-the-minute stats by following the action via StatBroadcast. Fans can access live stats on their computers or mobile devices via FurmanPaladins.com.