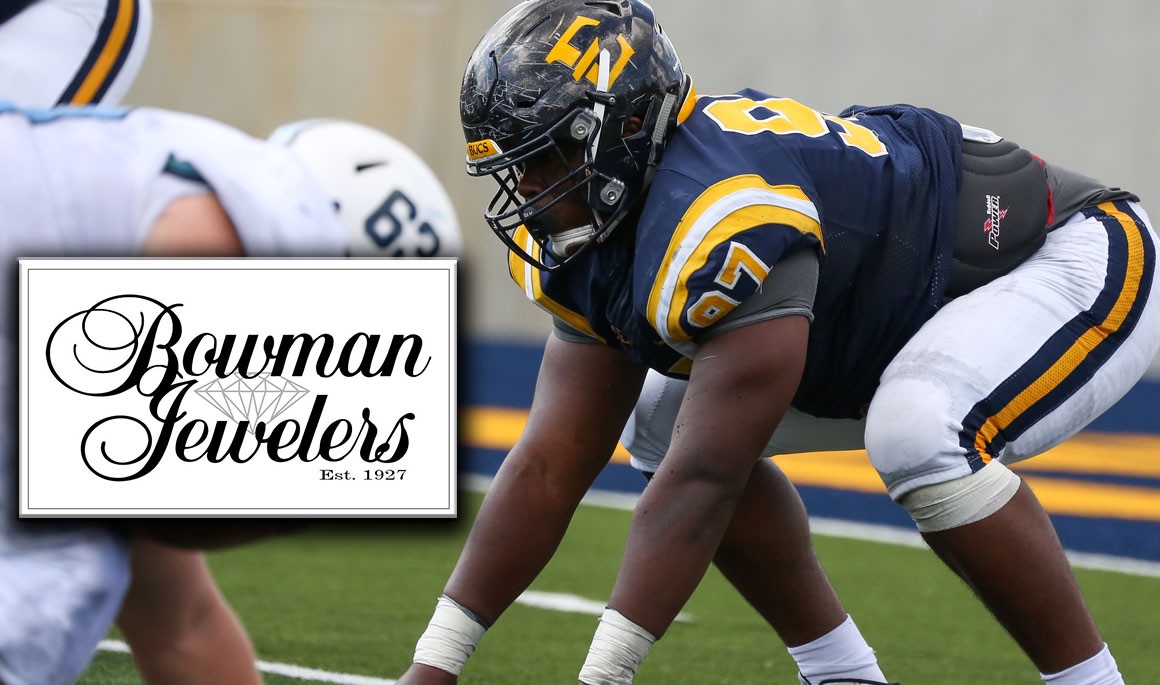 JOHNSON CITY, Tenn. (Oct. 29, 2017) – Following each game during the 2017 college football season, ETSU head coach Carl Torbush will announce the Bowman Jewelers Offensive, Defensive and Special Teams Players of the Game, along with the “Effort Play of the Game” and “Show Team Players of the Week” awards.

Below are the recipients from Saturday’s game against No. 8 Wofford.

-- Recorded five catches for 54 yards and one touchdown

-- His six-yard touchdown reception pulled ETSU within seven, 31-24, with six minutes remaining in the game

-- Four of his five catches came on third down

-- Totaled seven tackles, marking the second-most of his collegiate career

-- Made his lone field goal attempt – a 51-yard attempt in the second quarter, marking a collegiate-best and tying for the second longest in school history

-- Made all three PAT attempts, which moved him into third on the all-time list with 55 for his career