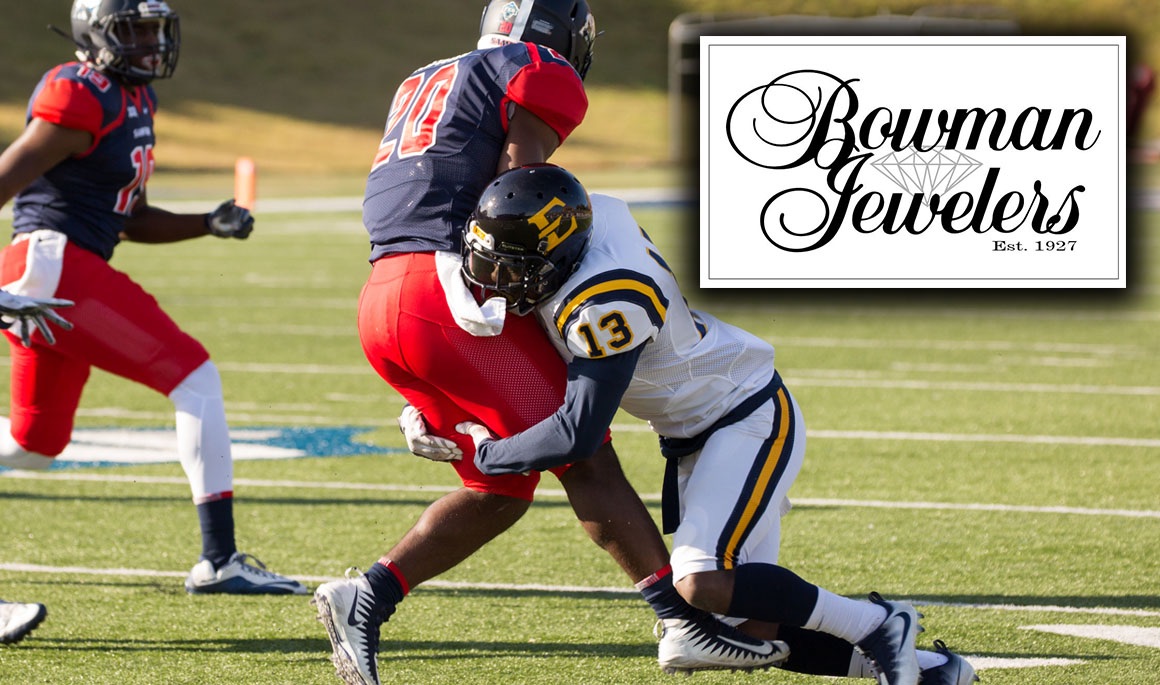 JOHNSON CITY, Tenn. (Nov. 12, 2017) – Following each game during the 2017 college football season, ETSU head coach Carl Torbush will announce the Bowman Jewelers Offensive, Defensive and Special Teams Players of the Game, along with the “Effort Play of the Game” and “Show Team Players of the Week” awards.

Below are the recipients from Saturday’s game against No. 14 Samford.

-- Finished with one reception and one tackle on special teams

-- Longest return of the game went for 31 yards

This week Coach Torbush and his staff recognized senior offensive lineman Alex Rios (Tucson, Ariz.) with the Effort Play of the Game award … Rios showed great hustle on the second interception in the second quarter against the Bulldogs as he sprinted across the field to try and make a play at the goal line.