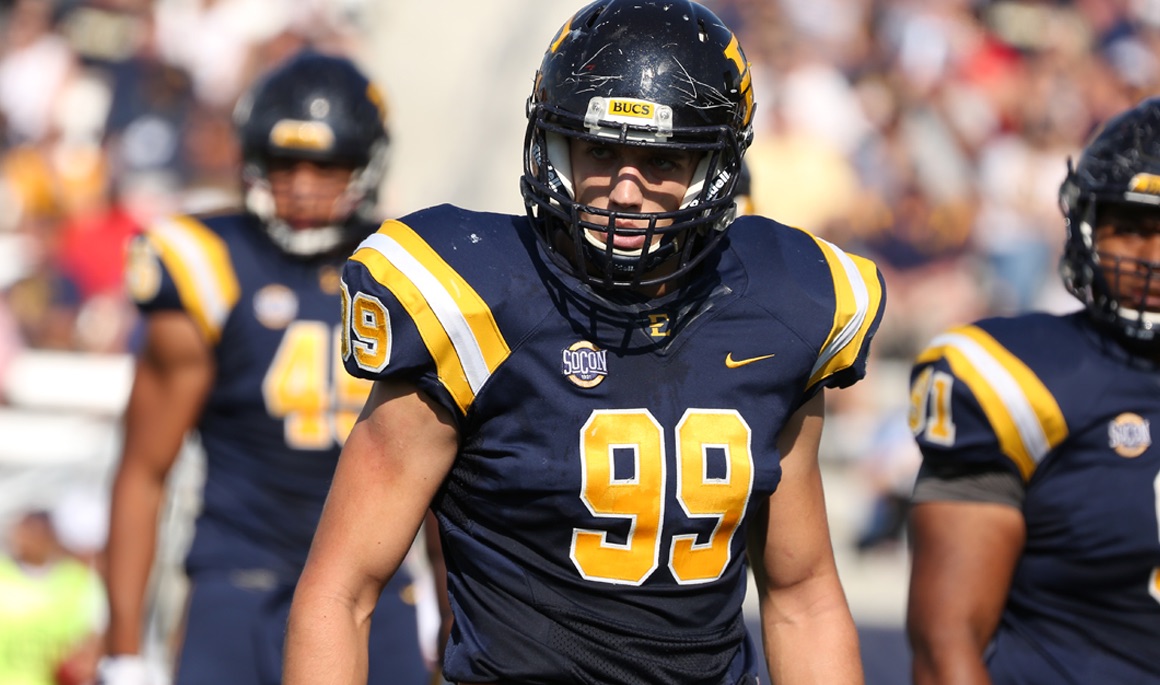 Bockrath – who earned Southern Conference all-freshman team honors last month – played in all 11 games, making seven starts for the Blue and Gold in 2017. Bockrath registered 57 tackles (34 solo), nine tackles for loss, 4.5 sacks, six quarterback pressures and a forced fumble. The Loveland, Ohio native ranked second on the team in sacks and tackles for loss, while ranking fourth in tackles.

The Buccaneer linebacker posted at least one tackle in all 11 games, including a season-high eight solo tackles in the season finale at Chattanooga. Bockrath posted his first collegiate sack at No. 1 James Madison (seven tackles), and had a sack in back-to-back games against Robert Morris and Western Carolina.

Bockrath was one of four players from the SoCon to receive the honor.