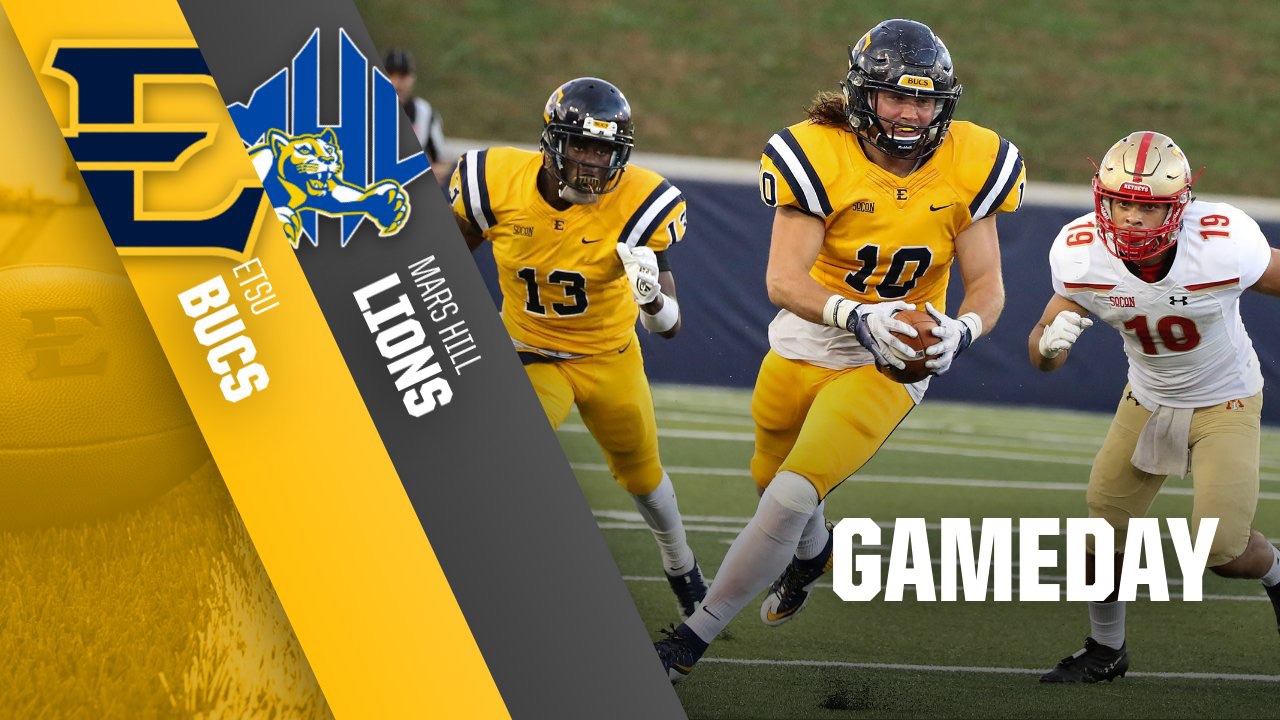 Saturday’s game will be streamed live on ESPN+ … Robert Harper will handle the play-by-play duties, while former ETSU quarterback and Hall of Fame member Mark Hutsell will be the color analyst and Kasey Marler will handle sideline reporting.