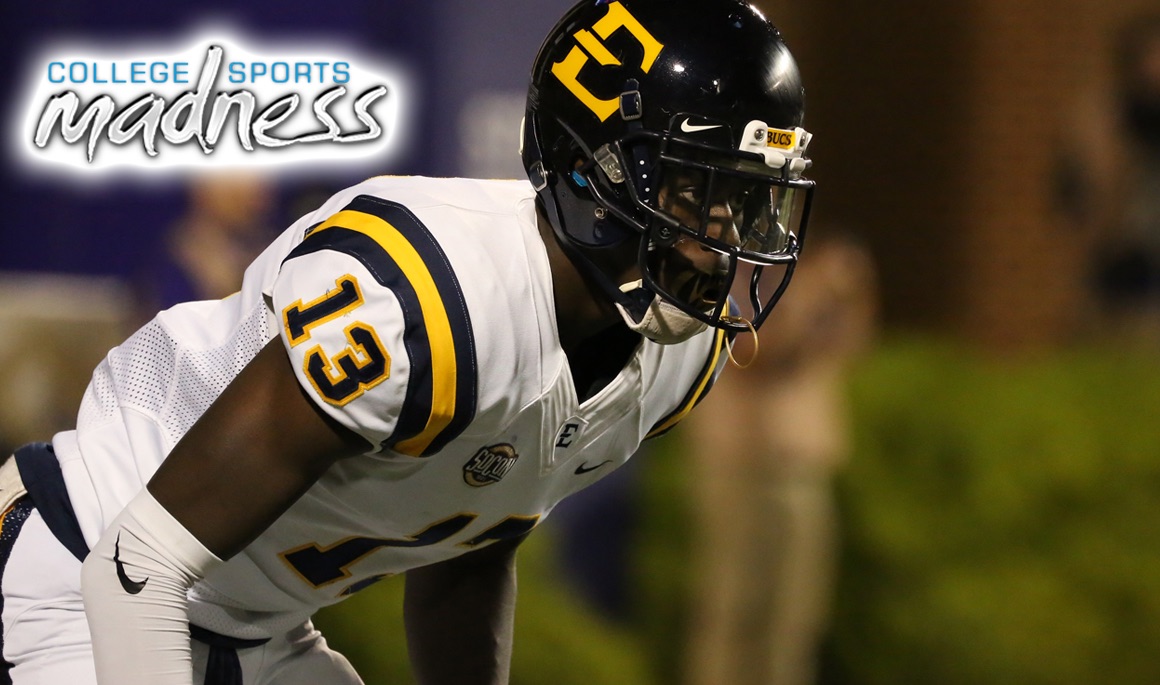 Lewis, who totaled five solo tackles on the night, also assisted on a tackle for loss in the fourth quarter. The 10-tackle effort bested his previous career high by one, which was set against Furman in 2016. The 10 tackles were tied for the third-highest total by a SoCon player last weekend as Lewis was joined by teammate Dylan Weigel (Pickerington, Oho) with 10 tackles.

The Bucs return to action this Saturday when ETSU heads to Knoxville to take on Tennessee. Kickoff is set for 4 p.m. inside Neyland Stadium and will be broadcast on SEC Network.