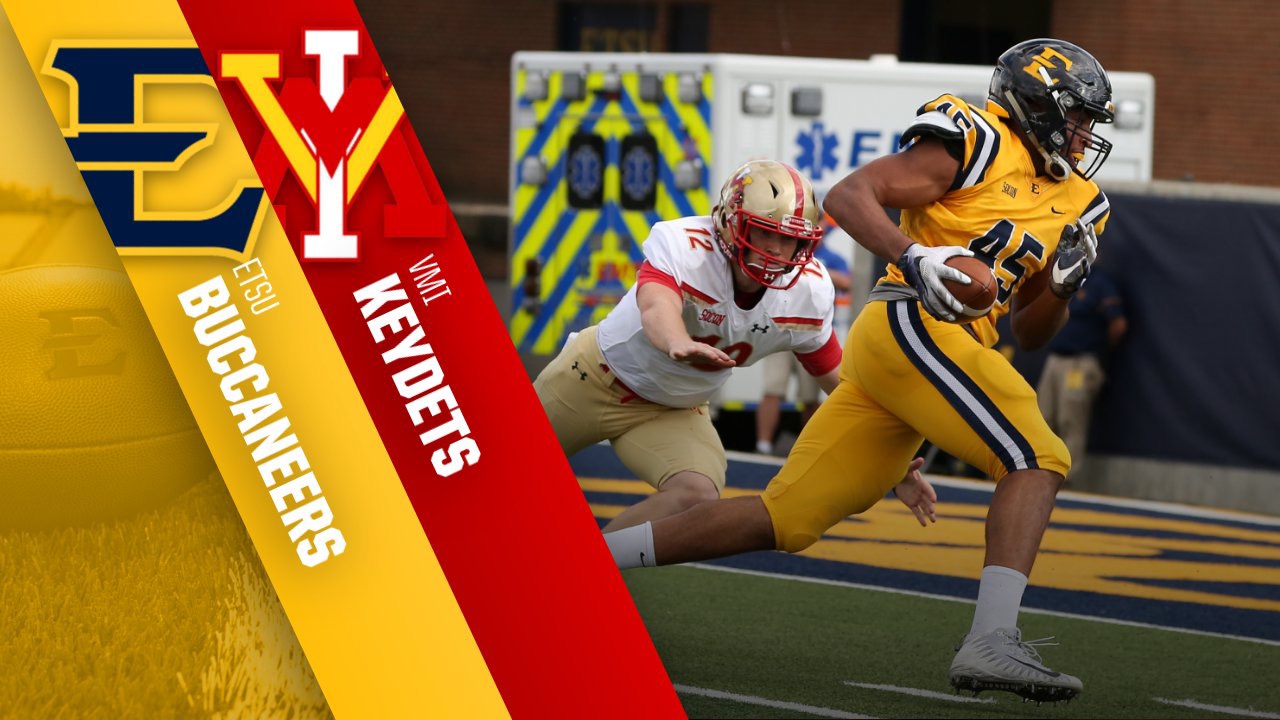 Friday’s game will be broadcast live on ESPN+ with Voice of the Keydets Wade Branner providing play-by-play and Chris Graham serving as the color analyst.

The broadcast team of “Voice of the Bucs” Jay Sandos, color analyst and former ETSU quarterback Mark Hutsell, and studio hosts Mike Gallagher, Trey Adams and Don Helman will provide ETSU fans all the information they need to complement their game-day activities.