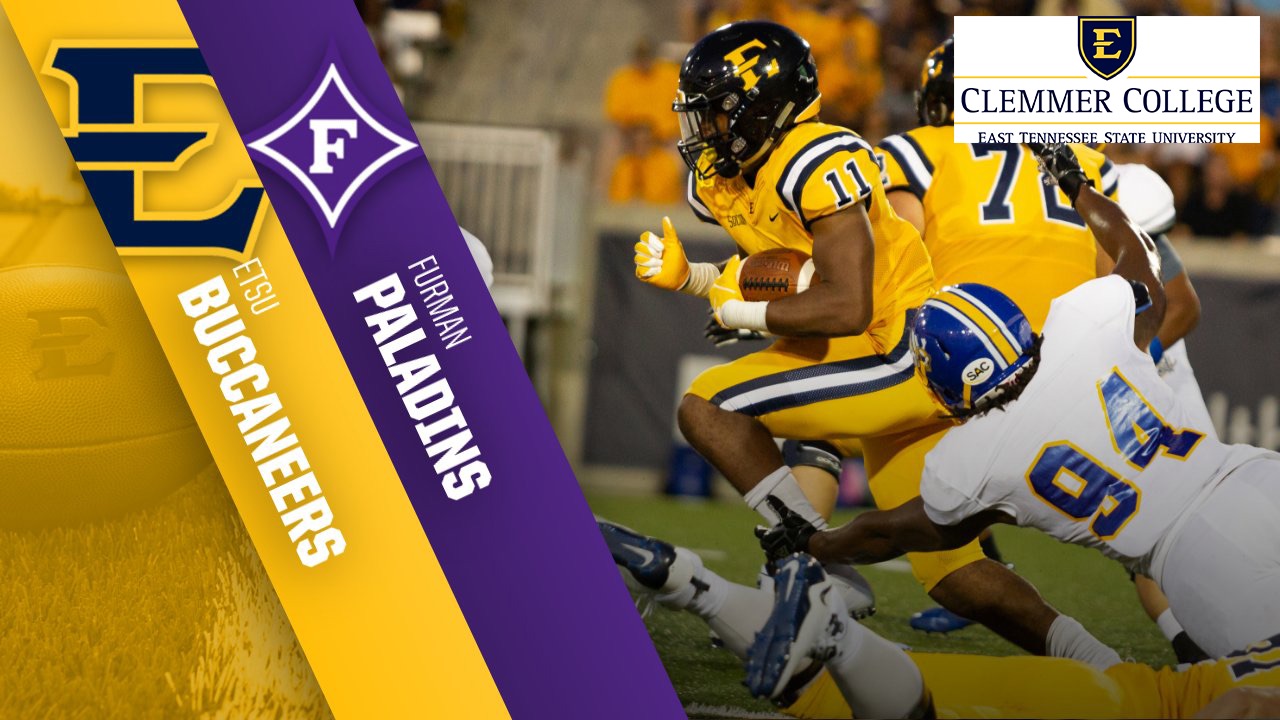 JOHNSON CITY, Tenn. (Sept. 22, 2018) – The ETSU football team opens its three-game homestand tonight when the Blue and Gold take on Furman in Southern Conference play. Kickoff is set for 7:30 p.m. inside Greene Stadium.

Saturday’s game will be broadcast live on ESPN3 with David Jackson providing play-by-play, while former Buccaneer quarterback Mark Hutsell serves as the color analyst and Kasey Marler will be the sideline reporter.