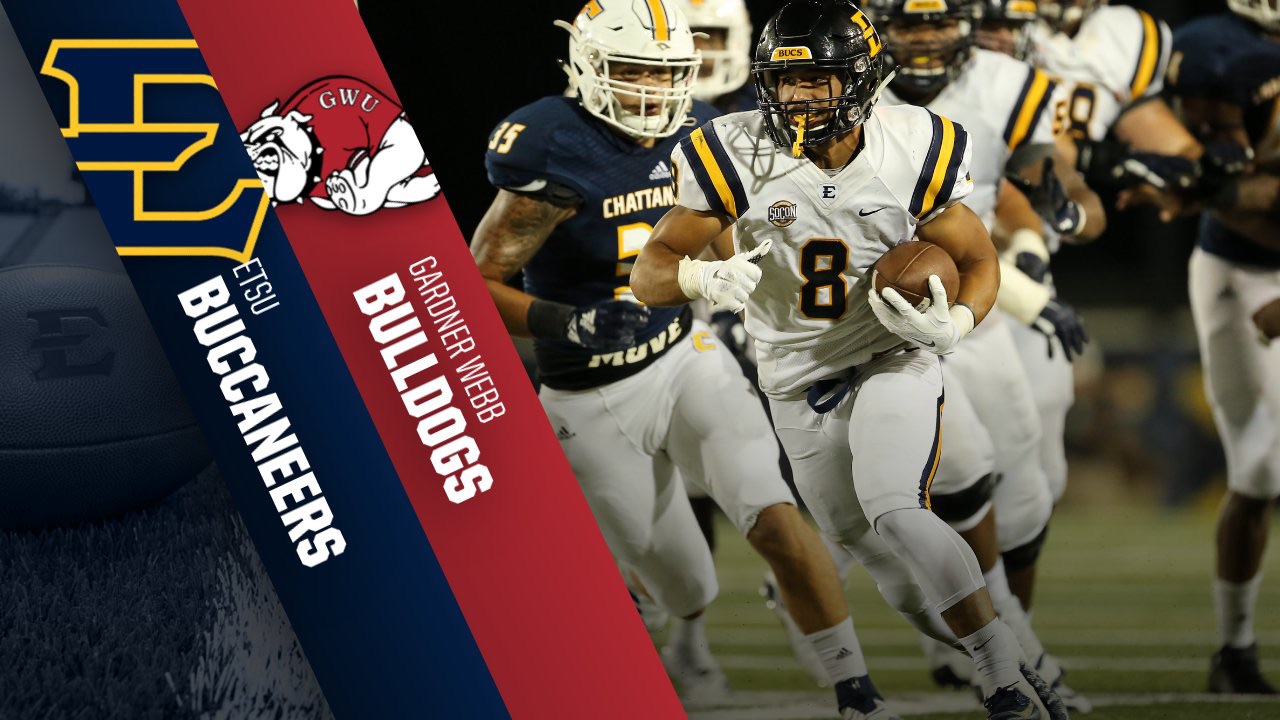 Saturday’s game will be broadcast live on ESPN+ with David Jacksonproviding play-by-play, while former Buccaneer quarterback Mark Hutsellserves as the color analyst and Kasey Marlerwill be the sideline reporter.

Tickets for Saturday’s game are still available … Tickets can be purchased online or on gameday at the ticket gate … Single-game tickets start at $25.