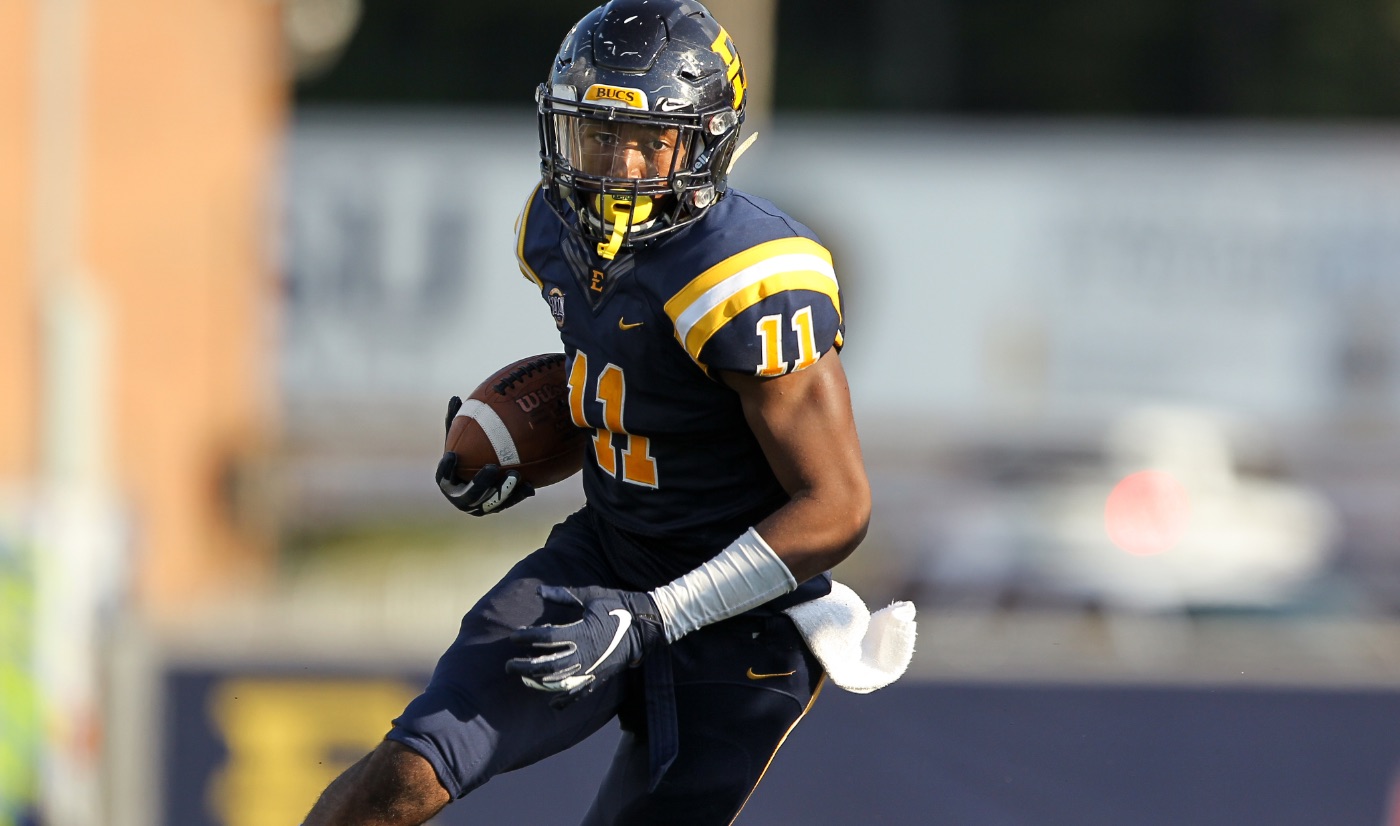 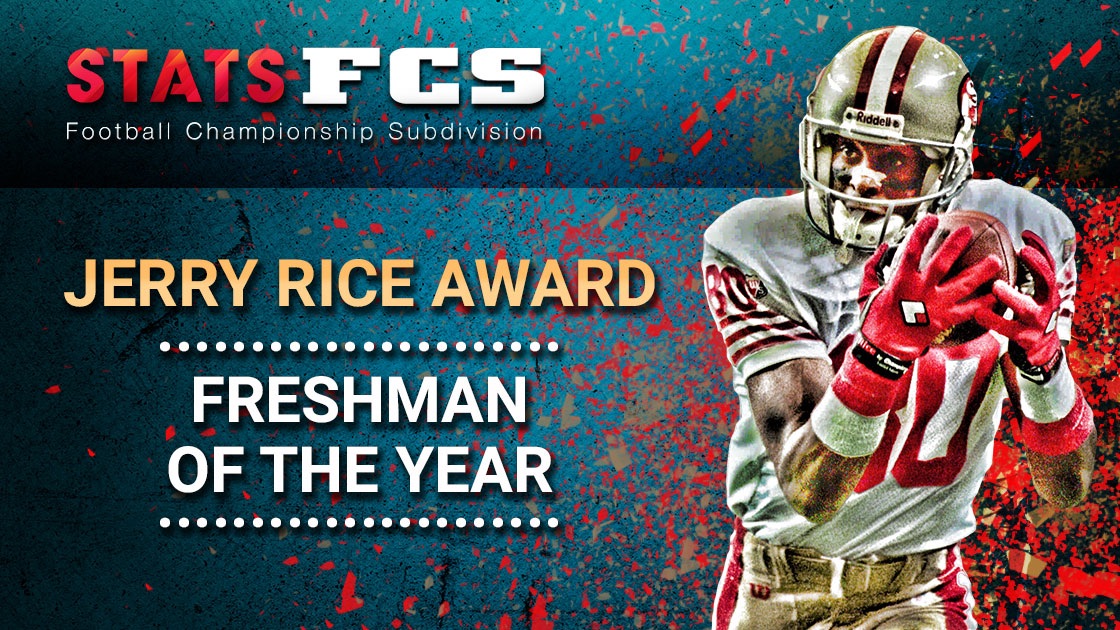 Holmes has been a spark for the Buccaneer offense as he has totaled 467 rushing yards and eight touchdowns in six games. Holmes has also added 14 receptions for 124 yards and one touchdown, along with accumulating 753 all-purpose yards.

Holmes ranks among the FCS national leaders in numerous statistical categories. The Buccaneer running back ranks fourth in rushing touchdowns and total touchdowns (9), and ranks 34th in rushing yards and all-purpose yards per game (125.5).

Holmes opened his collegiate career with 118 rushing yards and one touchdown in the win over Mars Hill on Sept. 1, while then being tabbed STATS FCS National Freshman of the Week after posting 102 rushing yards and two touchdowns in the 29-27 win over Furman on Sept. 22. One week prior, Holmes posted a season-high 165 all-purpose yards in ETSU’s 27-24 win at VMI – where he scored the game-clinching touchdown in the fourth quarter.

Holmes was one of 15 players named to the watch list for the Jerry Rice Award. The best of the best in the subdivision will claim the STATS FCS Jerry Rice Award, named for the legendary Hall of Fame wide receiver and presented in the postseason to the FCS freshman player of the year since 2011.

Still a young award, the Rice is distinguished, with three of the first four recipients to complete their college careers playing in the NFL: former Towson running back Terrance West, Eastern Washington wide receiver Cooper Kupp and Fordham running back Chase Edmonds.

A national panel of over 150 sports information and media relations directors, broadcasters, writers and other dignitaries will vote on the award following the regular season.

Holmes and the Bucs return to SoCon play this weekend ETSU gear up for consecutive road games, beginning this Saturday at The Citadel. Kickoff is set for 2 p.m. inside Johnson Hagood Memorial Stadium.