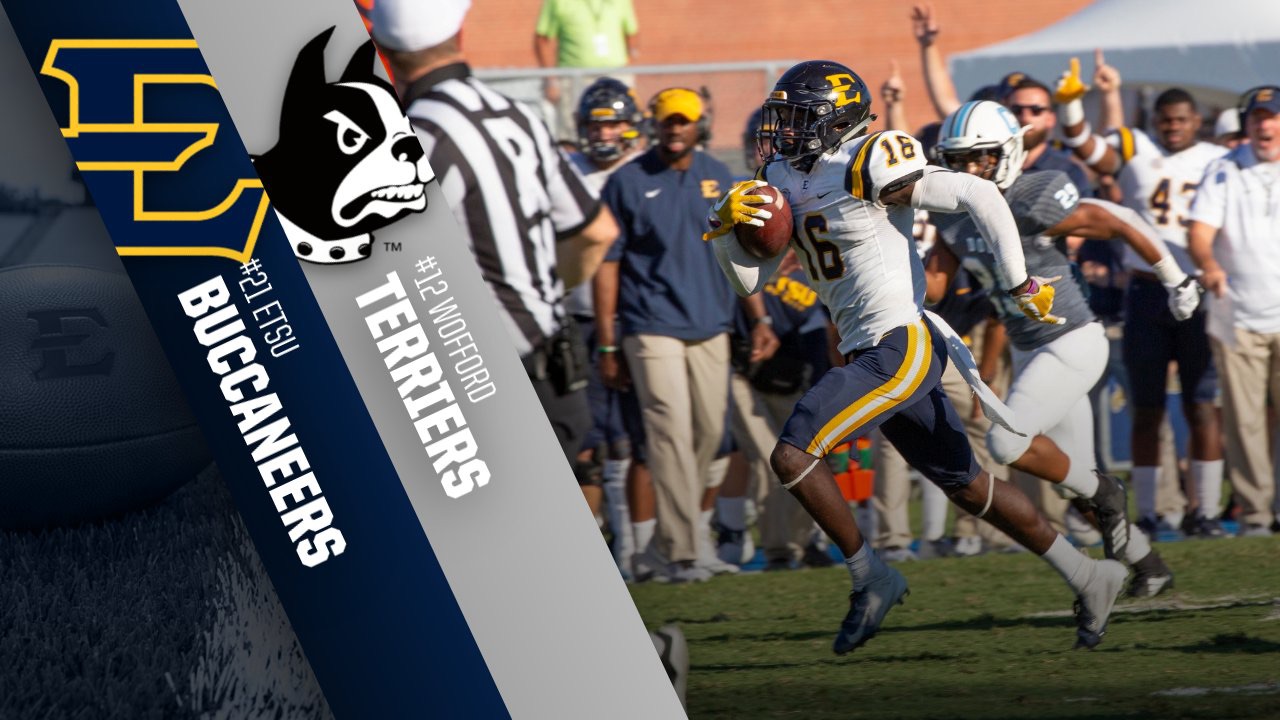 Saturday’s game will be broadcast live on ESPN+ with Jim Noble (play-by-play), Thom Henson (color) and Van Hipp (sideline) on the call.

In addition to following the Bucs on your mobile device and/or tablet with live audio and video, fans can get up-to-the-minute stats by following the action via WoffordTerriers.com.