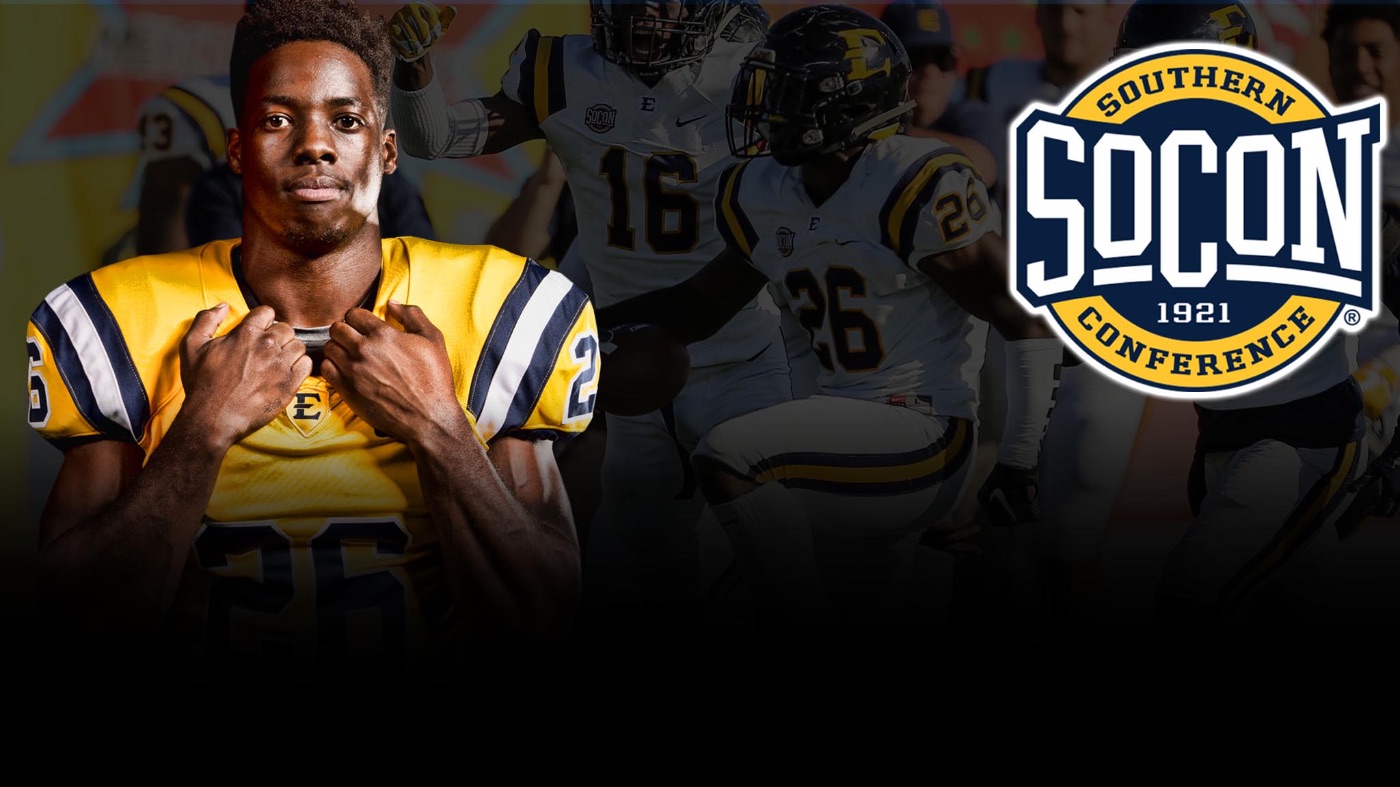 Smith had a career day in a 21-18 win at Mercer on Saturday, which clinched the Bucs at least a share of their first-ever SoCon title. Smith had a career-best six tackles, including half a tackle for a 1-yard loss, and notched a pair of interceptions, the first of his career. Smith’s first interception came late in the second quarter with the Bears leading 10-7, as he corralled a deflected pass on the first play of a Mercer drive deep in its own territory. Eight plays later, the Bucs cashed in with a touchdown. Smith’s second pick of the day came with less than five minutes remaining in the third quarter and again led to an ETSU score. After the Bucs had a potential 50-yard scoring run negated by a fumble at the 5-yard line that resulted in a touchback, Smith snagged a Mercer pass of the ensuing drive and returned it 26 yards to swing momentum back in the Bucs’ favor. ETSU would need just four plays to reach the end zone and take a lead it would not relinquish.

This marked Smith’s first career weekly honor, and the fourth time ETSU has won the Defensive Player of the Week award this season.

The Bucs will enjoy an off week this Saturday before returning home to Greene Stadium for the regular season finale against SoCon foe Samford at 1 p.m.