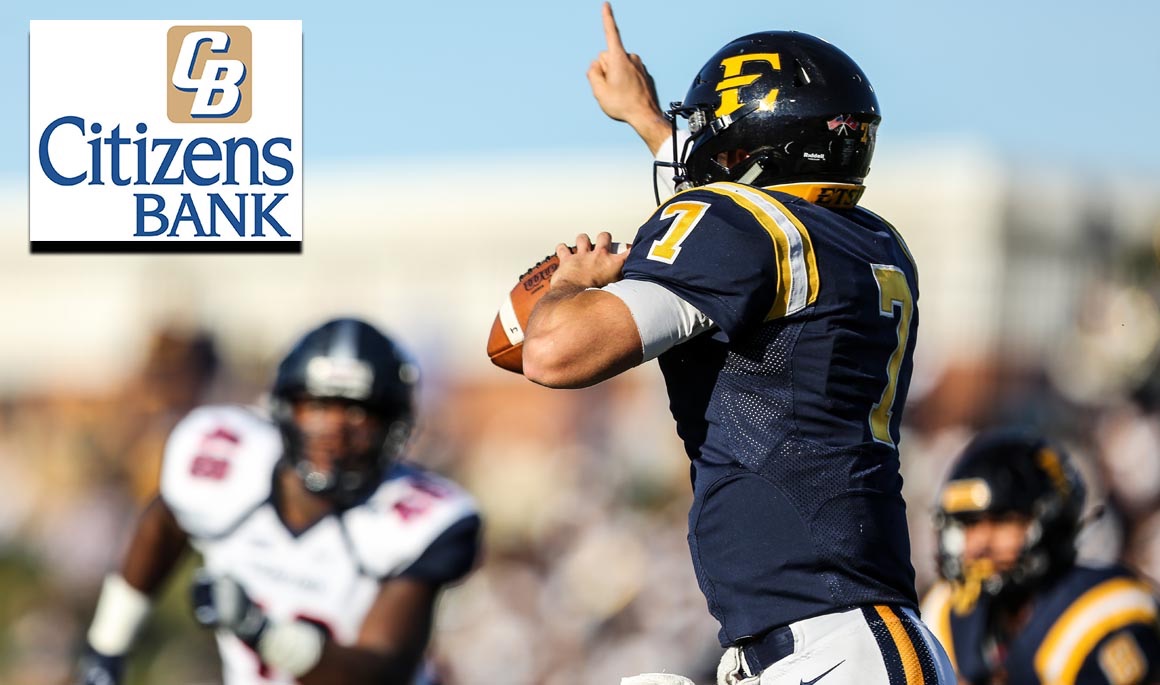 “Things to Know” for ETSU vs. Jacksonville State

JOHNSON CITY, Tenn. (Nov. 21, 2018) – As ETSU football gears up for just its second playoff appearance in program history this Saturday at No. 8 Jacksonville State, the ETSU Department of Intercollegiate Athletics has released its “Things to Know” presented by Citizens Bank.

No. 1 – Kickoff Time: Saturday’s game is scheduled to kickoff at 7:30 p.m. ET from Burgess-Snow Field in Jacksonville, Ga.

The broadcast team of “Voice of the Bucs” Jay Sandos, color analyst Robert Harper and studio hosts Mike Gallagher and Trey Adams will provide ETSU fans all the information they need to complement their game-day activities.

Saturday’s game will also be broadcast on ESPN3 with Mike Watts and Tyoka Jackson on the call. Click hereto access the video stream.

No. 4 – Watch Party: Fans unable to make the trip to Jacksonville, Ala., can watch the game with fellow ETSU fans in the Tri-Cities, as Wild Wing Café in downtown Johnson City will be holding the “Official Watch Party” on Saturday.

No. 5 – Series History: Saturday will mark the third-ever meeting between the two programs. ETSU defeated the Gamecocks 20-14 in Johnson City back in 1960, while JSU won the first-ever meeting in 1959, 13-0.

No. 6 – The Bucs’ Last Playoff Appearance: The Bucs are making their second playoff appearance in program history – the first coming in 1996. ETSU is 1-1 all-time in the playoffs, as the Bucs defeated Villanova in the first round before falling to eventual national runner-up Montana.