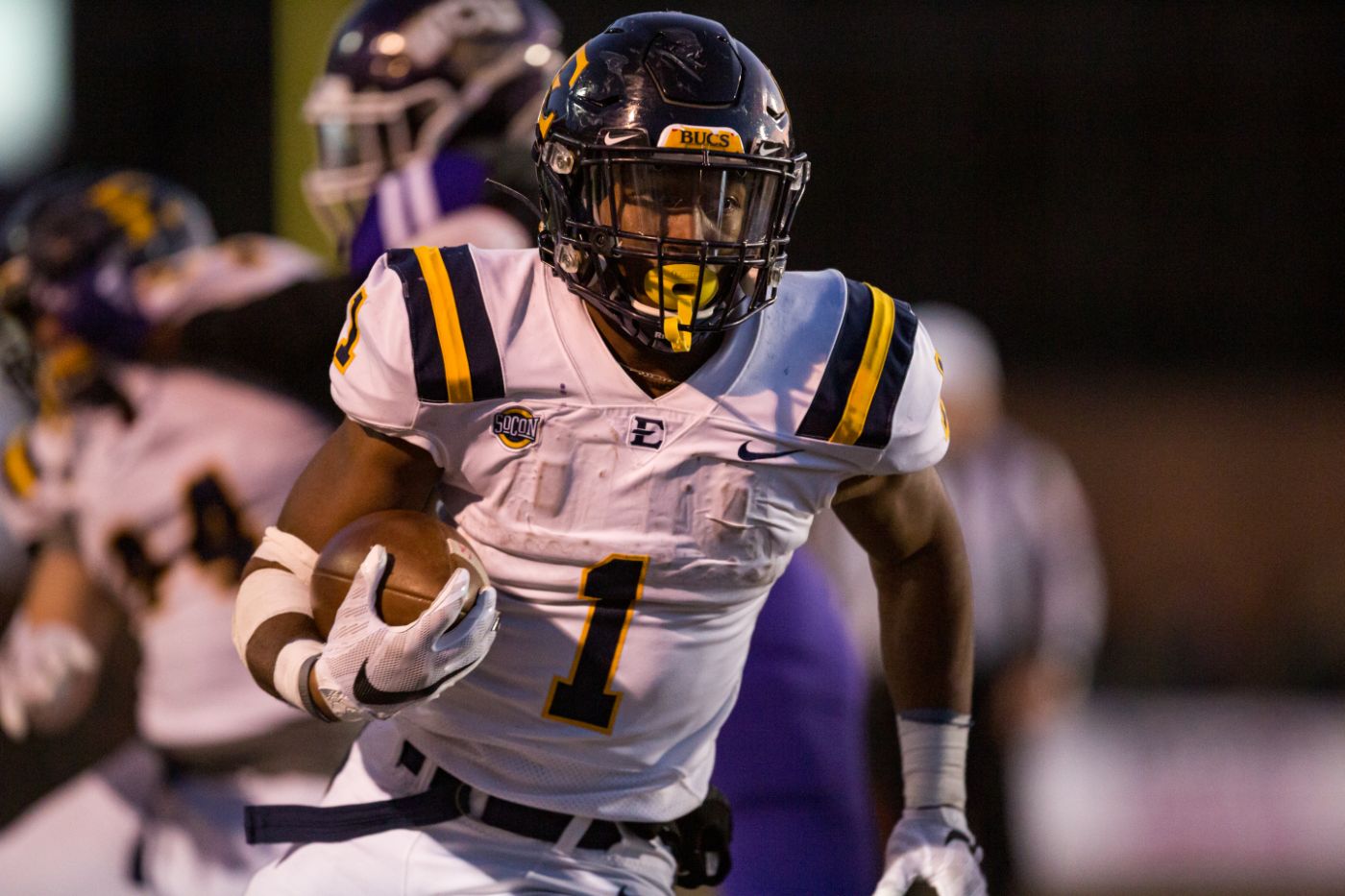 Holmes is entering his third athletic season following a dominating sophomore campaign in which he rushed for 1,143 yards, the fourth-most rushing yards in a single season in ETSU history. The Georgia native broke the plane seven times during the season in 12 games played. Holmes also rushed into the record books on Nov. 16 when he set a program record with 255 rushing yards on 26 carries in the win over Mercer, finishing the contest with three rushing touchdowns as well. Holmes also led the Bucs in kick returns with 27 returns for 628 yards, the fourth-most yards in a single season in program history. His ability to set up good field position for the Bucs is what landed him a spot on the HERO Sports Preseason All-American Second Team Special Teams. The Georgia running back also led the Southern Conference in all-purpose yards with 1,905.

Following the season, Holmes was named to both the Coaches and Media Second Team All-SoCon, as well as the HERO Sports All-American Sophomore Team. Holmes will enter the junior season ranked ninth in program history in career rushing yards (2,071) and is currently fifth in ETSU history for yards per carry (5.0).