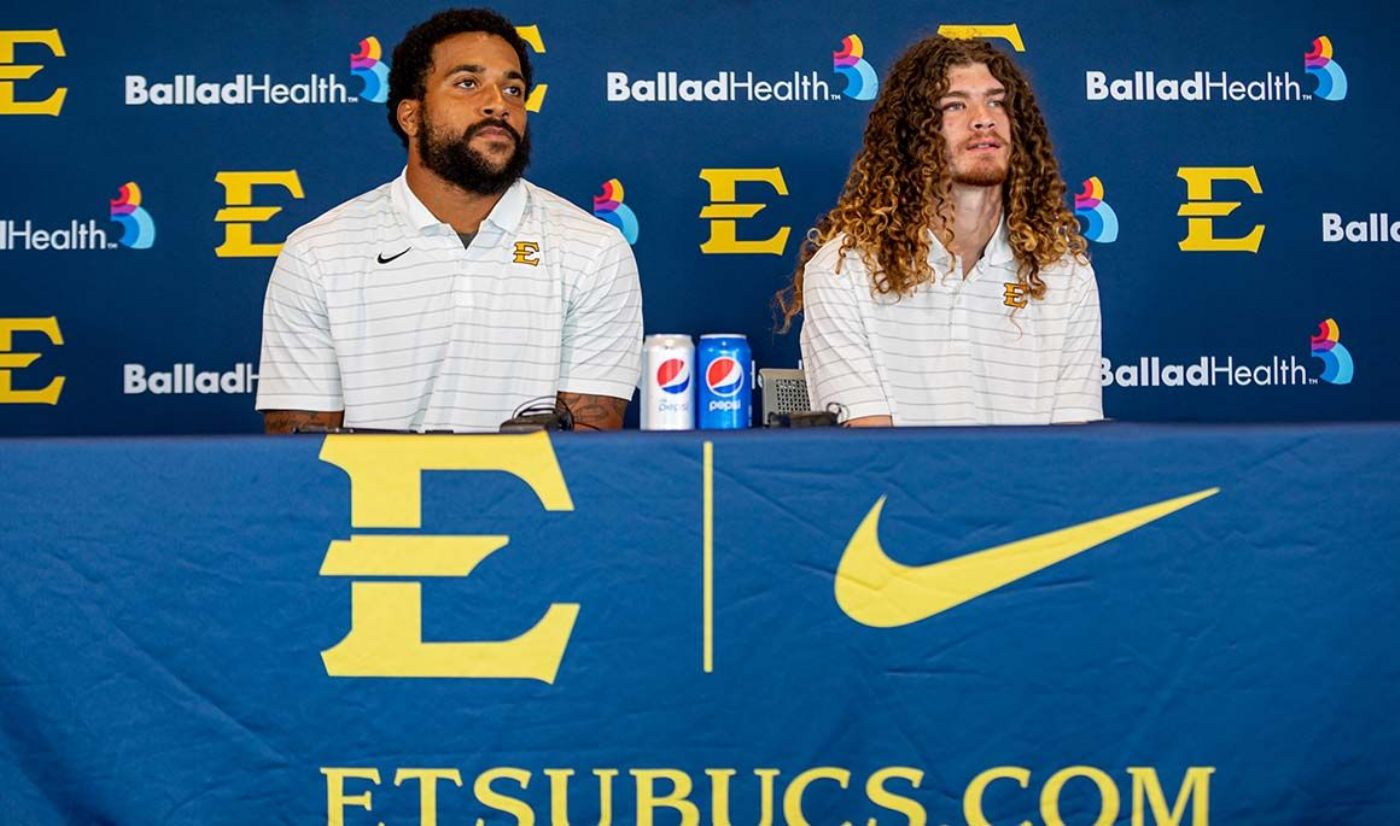 Below are comments from Coach Sanders, Folks and Riddell:

Head Coach Randy Sanders
What are your thoughts on the maturity week 1 compared to now?
“I think the guys are bought in. That is the reason that we have been able to show up and not have highs and lows this year. We have been a pretty consistent football team to this point. That is not an easy thing to do anymore. It takes a certain amount of maturity, mental toughness and discipline. The players have done a really good job of responding. We are off to a good start, but we have to finish each week and finish this season.”

How do you try and contain the ground game of The Citadel?
“Well, you aren’t going to be able to contain their ground game. You have to limit the best you can. The thing you can’t allow to happen is for them to hit you on the big passing plays. They are going to run the football. If you can make a team one dimensional, they are much easier to defend. We can’t allow them to pull the ball back and throw one over our heads. When an offense like theirs is rolling, it is hard. However, they do have to execute play after play to get the ball moving.”

What does it mean to have the backing from the community each week?
“The fans were incredible last week as they have been all year. I also felt they were incredible in the spring as well. The fans around this area like football and they like being a part of the atmosphere. I expect the fans to continue showing up and we need them to continue showing up and being loud. I think that it brings the energy and juice to our team. I have told the team that it is also our responsibility to get the fans excited. It is much easier to play and to win when you have a full stadium bringing the energy.”

Linebacker – Jared Folks
How have you changed since you have been here and what has your time been like at ETSU?
“My time here has been special. East Tennessee is a different place. From the top to the bottom: Dr. Noland, Scott Carter, Coach Sanders…Coach Taylor has been a really big influence in my life. There is not much to distract you from what you need to accomplish here. There are a lot of men of God from around here and a lot of support. This place is a family and it is special.”

What is the key defensively for this weekend?
“Trusting Coach Taylor. We need to go out there and play every play and lock in. We have to trust that the man next to you will be doing their job as well. If we depend on each other and do our job, then we will be good as a defense.”

Quarterback – Tyler Riddell
You look like a different quarterback this season. Where do you feel you have grown?
“I definitely feel different. My main growth was not necessarily buying in to what Coach Sanders was saying, but buying into myself and believing that I could do what he was saying. When I first got here, the offense was almost overwhelming. I have definitely matured a lot and learned about the game itself from Coach Sanders.”

How important is it to have a two-dimensional offense?
“It is definitely important because everyone knows that we can run the ball. If we aren’t able to throw it, then defenses can just put everyone in the box and shut us down. Throwing the ball opens up the run game and being able to run it opens up the play-action which has been good for us this year.”