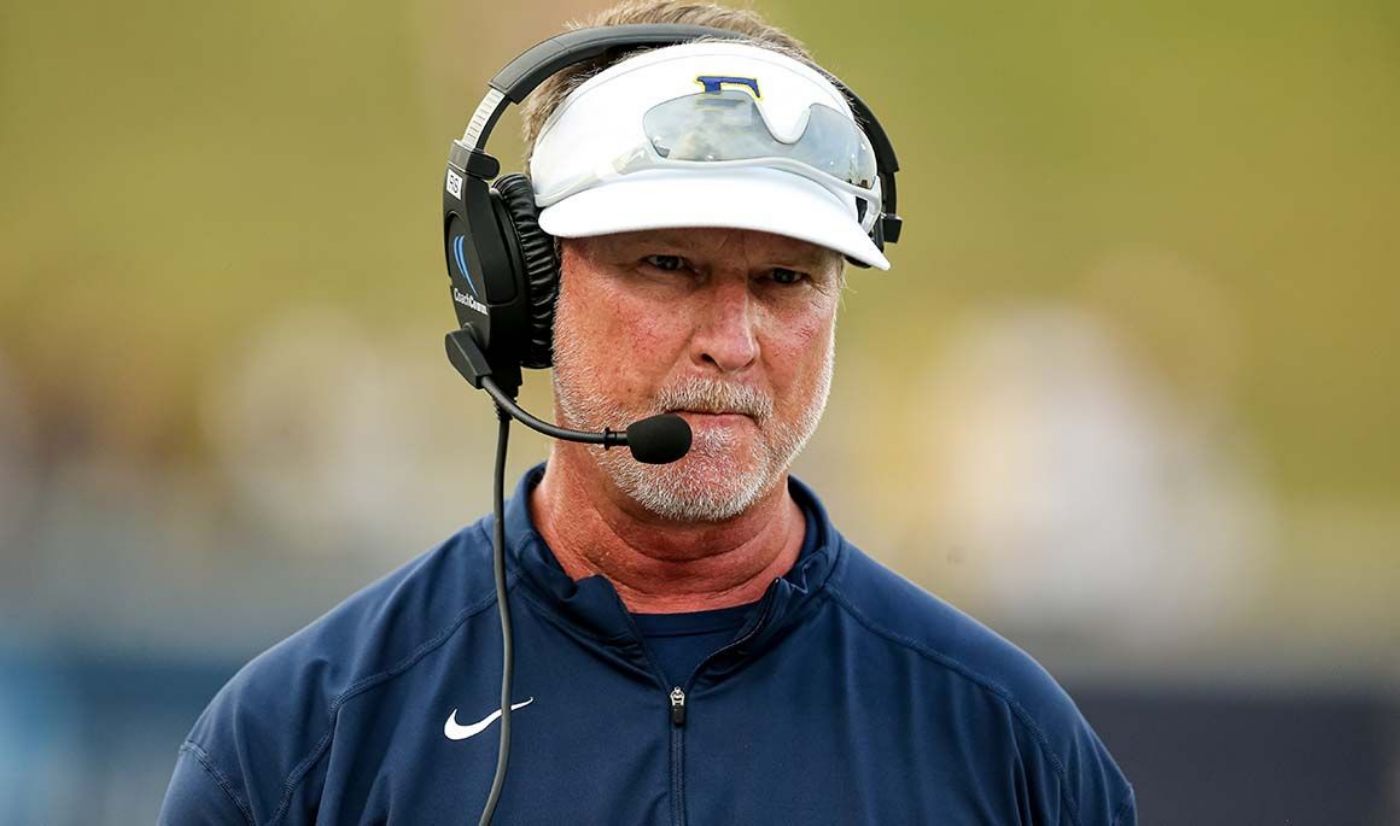 Below are comments from Coach Sanders, Folks and Shorts:

Head Coach Randy Sanders
What are your thoughts on the history and success of your upcoming opponent?
“Obviously they are a good football team. You don’t get to the third round of the playoffs without being a good football team. When you watch North Dakota State, they play hard and they play fast and physical. They are really good at running the football and they are solid on defense. There is a lot of maturity on their roster – including nine senior defensive starters. They have more seniors starting on defense than we have on our football team. I think that our team is going to show up.”

How do you adapt to the atmosphere that the Fargodome has?
“Obviously we will have some crowd noises going at practice this week. We will probably see how loud our speaker can get on the jumbotron to simulate some of that noise. The crowd noise is going to be different. It is not very often that you have trouble communicating. For the most part I can yell to receivers and quarterbacks. But I don’t expect that to be the case on Saturday. Everyone you talk to just talks about the hostile environment and how loud the dome can get. Also in my experience, when you play in the dome, it can be 70 degrees at kickoff but by the 3rd or 4th quarter with all of the people yelling it can get near 80 degrees.”

Nate Adkins was a real big difference maker on Saturday. What can we expect on Saturday?
“Nate always has a huge role in what we do. Number one, Nate Adkins is accountable and dependable. Nate is a really good blocker, route runner and we have all seen what kind of hands he has. He is a great teammate and is very unselfish. It is interesting when you talk to opposing coaches before the game, a lot of them have asked where did we find Nate Adkins. For him to have the kind of success Saturday does not surprise me. You kind of wait for him to have that kind of game.”

Linebacker – Jared Folks
What does it mean to be playing against a team like North Dakota State?
“It means a lot for this program, this area and this city. We are getting the opportunity to play at the same time that they are playing. So, it is really a testament to what we are building here. They have a good history, but I feel we are starting our own.”

What is it that makes you and Donovan so dynamic?
“First off, God has blessed us with talent. Coach Taylor works us every day and we have to play like we are never satisfied. It is just nonstop work with Donovan. We keep each other accountable and we are the first person to say something to the other. He is one of the best linebackers that I have ever seen and played with.”

Offensive Lineman – Tre’mond Shorts
How does communication change from the offensive line in an environment like that?
“Communication is a big part of what we do as an offensive line. There may be a little tweak here and there on getting the signals down because of the noise level. Most of the time we are on the same page anyway, so I don’t believe it will be a big difference.”