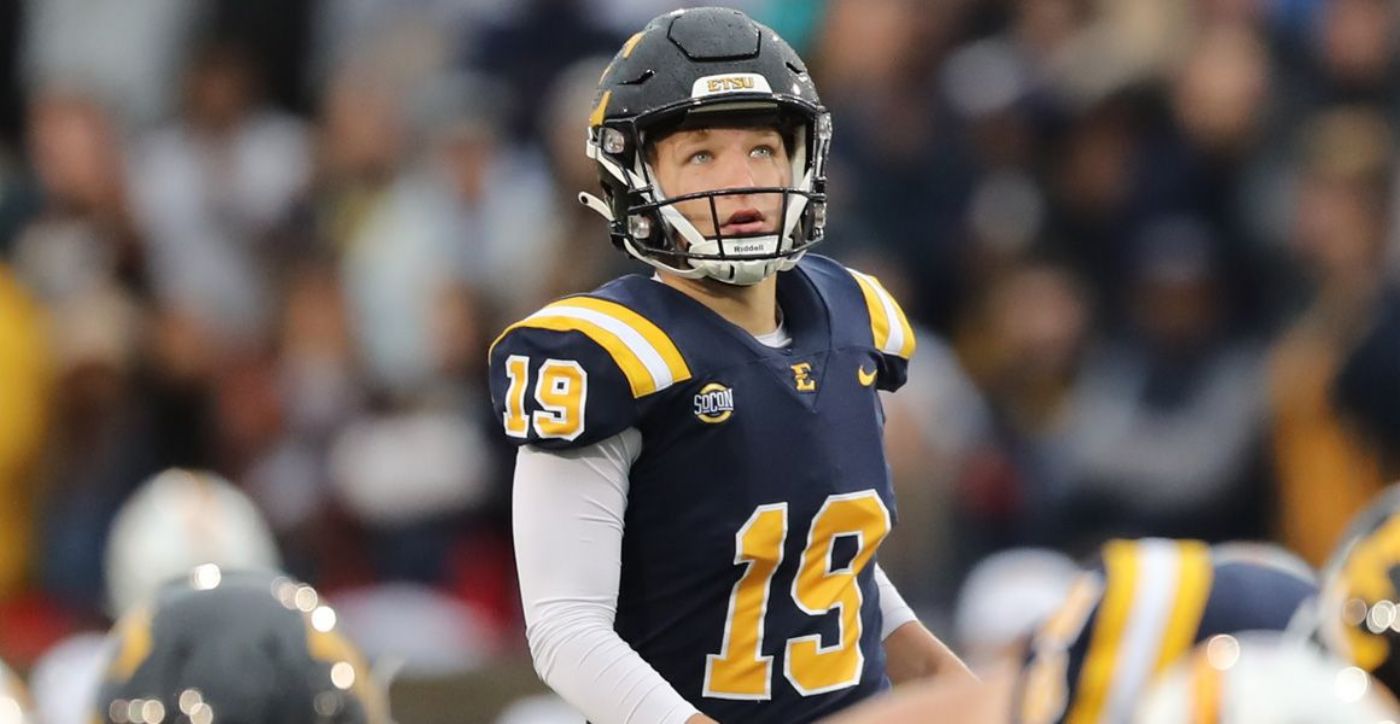 Keltner, who earned his fourth career weekly award, made three of his four field goal attempts in last Saturday’s 24-16 setback to then-No. 10 Chattanooga at William B. Greene, Jr. Stadium. The Tallahassee, Fla. native also had five kickoffs for 325 yards and four touchbacks.

Keltner made field goals from 31, 32 and 33 yards as he finished with 10 points, which moved him into fourth all-time among the Buccaneer career scoring leaders with 244 points. The Buccaneer kicker tied a career high with three made field goals and he also remained perfect in career extra-points, moving to 109-for-109, ranking second all-time in program history. Keltner now has 45 career made field goals – moving his total to 45 – which is eight shy of tying JJ Jerman for the school record.

Keltner and the Bucs head to Lexington, Va. this Saturday to take on VMI. Kickoff for the Nexstar Game of the Week is set for 1:30 p.m.