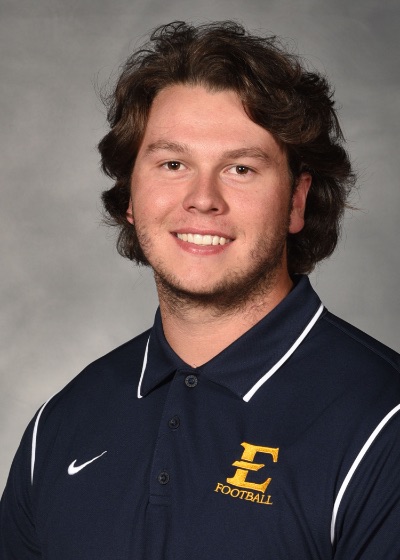 2018 (R-Junior): Made one appearance on the season against Gardner-Webb on Oct. 6.

2017 (R-Sophomore): Named to the SoCon Honor Roll … Did not appear in any games.

Personal: Majoring in criminal justice with a minor in emergency/disaster response management.