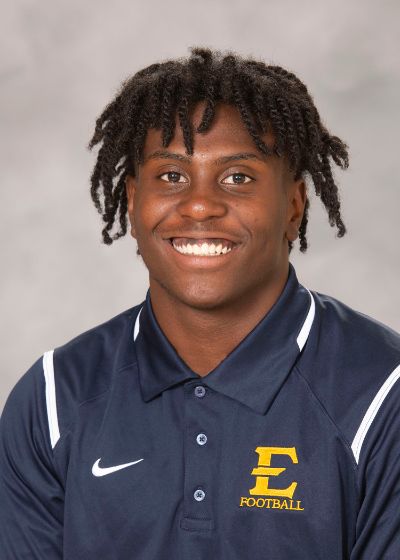 2021 (R-Sophomore): Appeared in the first four games of the season before a season-ending injury sidelined him … Capped off the shortened year with nine total tackles (six solo) … Season-high five tackles in the season-opening win at Vanderbilt (Sept. 4).