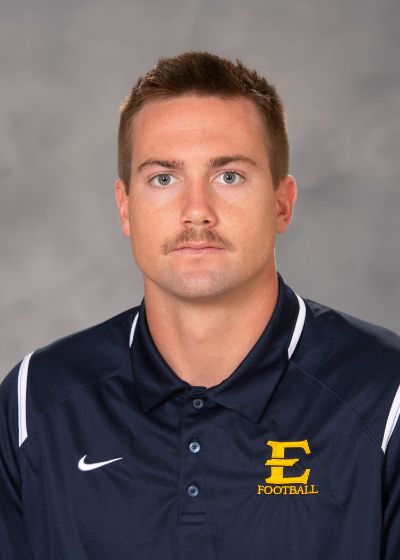 2019 (R-Sophomore): Missed the entire season due to preseason injury.

2017 (Freshman): Served as a member of the practice squad … Redshirted as a true freshman.