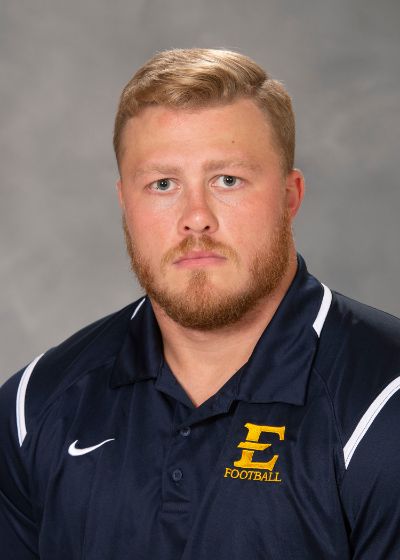 2019 (Gr.): Appeared in 11 games on the season with three starts … Finished the season with four catches for 53 yards and one touchdown … Led the Bucs in receiving yards against Shorter (39), pulling down three catches and crossing the pylon once.