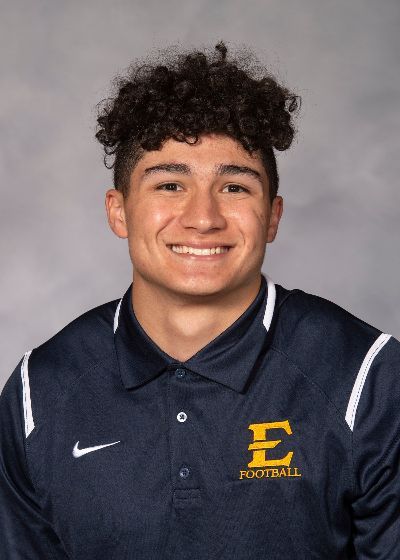 2021 (Freshman): Did not make any appearances on the campaign.

2020 (Freshman)*: Named to the SoCon Honor Roll … Missed the entire season due to a preseason injury.

High School: Four-year letterwinner at Booker T. Washington HS … Named the 2019 FHSAA Scholar Athlete of the Year … Led his team to the FHSAA 4A State Championship in 2019 … Named Second Team All-Big Bend as a sophomore in 2018 … Tabbed as the team captain in his final three seasons at Booker T. Washington … Earned Superior Honor Roll each of his four years in high school.

Personal: Son of Edward and Ida Arza … plans to major in Sport Management.