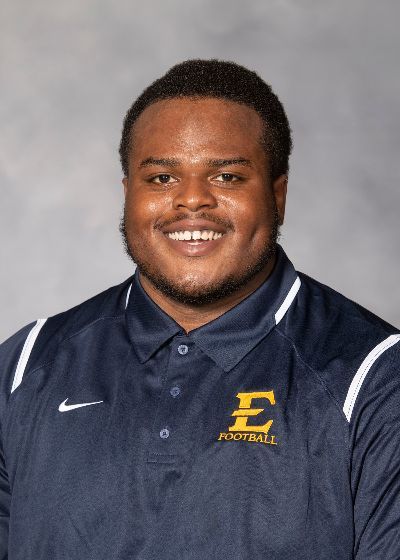 2020 (Junior)*: Appeared in all six games for the Bucs, garnering two starts on the season against Furman (March 13) and The Citadel (March 20) … Concluded the year with 12 tackles (seven solo), including 1.0 tackles for loss and 1.0 sack … Finished the season-opening game with four tackles in his ETSU debut … Also tallied four tackles in the win over The Citadel.