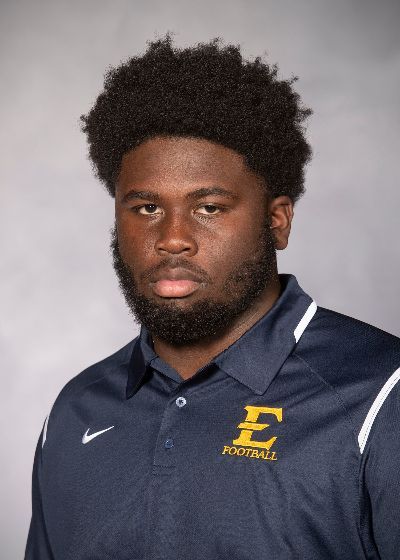 2020 (Freshman)*: Named to the SoCon Honor Roll and was awarded the SoCon Commissioner’s Medal … Did not make any appearances on the season.