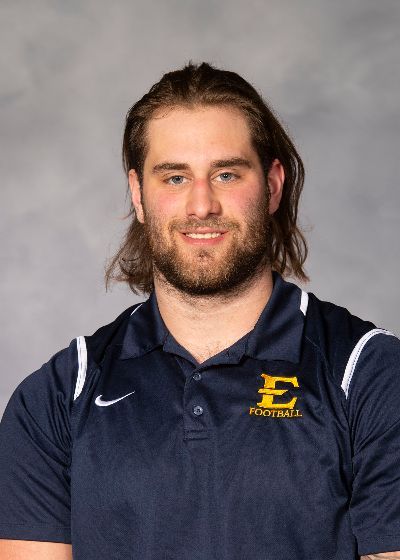 2021 (Senior): Appeared in four games for ETSU, missing significant time with an injury … Made his Buccaneer debut against Delaware State (Sept. 18) … Finished the year with four tackles (two solo) and one fumble recovery against the Hornets.

2020 (Junior)*: Redshirted during the spring season after playing a full season in the fall for Liberty.

Previous School
Liberty
2020 (Junior): Appeared in 11 games for the Flames in the fall, garnering two starts … Finished the year with 10 tackles (5 solo) … Tallied 0.5 TFL on the year.

Personal: Son of Pam and Mike Lewis … Birthday is May 26.