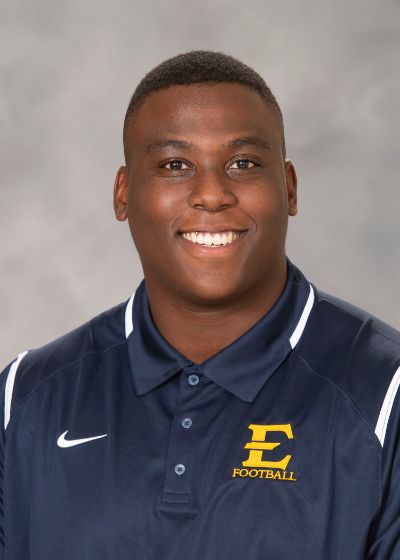 2019 (Freshman): Appeared in four games on the season for the Bucs, maintaining his redshirt eligibility … Made first collegiate appearance against Samford (Oct. 26) … Concluded the campaign with two receptions for 13 yards … Pulled in one reception for a season-best eight-yard reception against Mercer (Nov. 16).