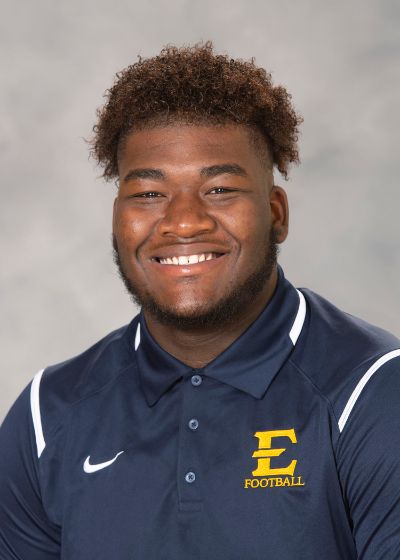 2021 (R-Freshman): Appeared in 12 games for the Bucs, including eight starts … Started the first seven games of the campaign … Finished the season with 27 tackles (nine solo), while also recording 1.0 tackle for loss and 1.0 sack … Scooped up one fumble recovery on the year … Recorded a career-high six tackles in the thrilling playoff win over Kennesaw State (Dec. 4) … Had three games with five or more tackles … Lone fumble recovery came in the win over Western Carolina (Nov. 13).

2019 (Freshman): Named to the SoCon Honor Roll … Made four appearances as a true freshman, maintaining his redshirt eligibility … Made collegiate debut against Appalachian State … Finished the season with two tackles, both coming against Shorter (Sept. 7).