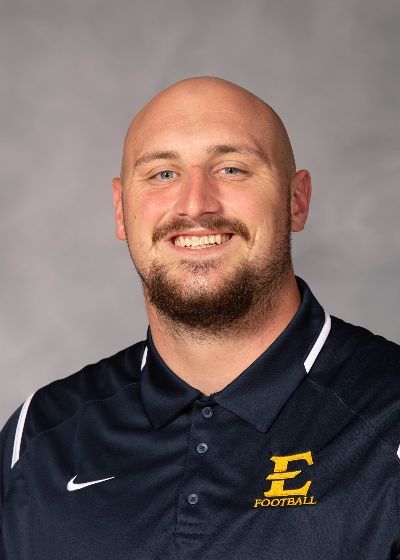 2021 (R-Junior): Appeared in 10 of the 13 games for ETSU in his first full season with the Bucs … Made his ETSU debut against UVA Wise on Sept. 11 … Primarily used on the special teams unit in his first season … Was part of an offensive line unit that aided ETSU in rushing for 2,775 yards and 32 touchdowns.

2018 (R-Freshman): Appeared in eight games along the offensive line for Saint Francis.

High School: Played at Cedar Cliff High School for Head Coach Colin Gillen … Led the Colts to a 9-2 record and a share of its conference title … Named First Team All-State as an offensive lineman in Class 5A by Pennsylvania Football News … Received All-Sentinel First Team and All-Conference Honors in 2016, earning All-Conference accolades on both sides of the ball … Also lined up at defensive end for the Colts, where he had 34 tackles and four sacks this year.