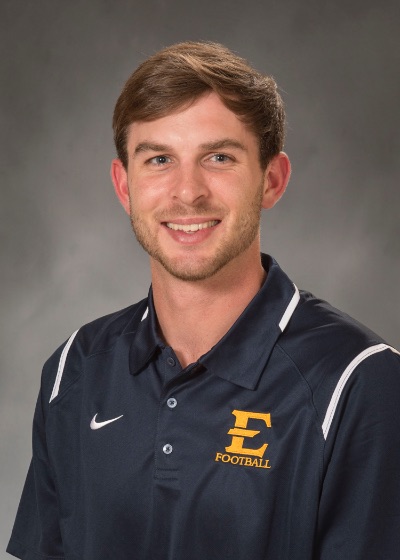 Dallas Dickey is entering his fourth season with the Bucs, having joined the staff prior to the 2018 fall season. Dickey serves as the Offensive Quality Control Coach.