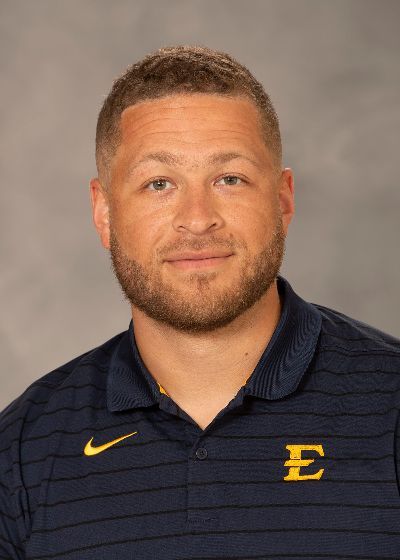 Anthony Shakir is in his first season with the Bucs, having joined the staff as the defensive line coach prior to the 2021 fall campaign.

Shakir arrives to Johnson City, Tenn. after having spent three seasons as a quality control coach with the defense at Appalachian State. In his three seasons (2018-20) with the Mountaineers, the defense led the league in scoring defense and total defense on two occasions, finishing second in each category just once. The Mountaineers never allowed more than 20.0 points per game in three seasons while Shakir was on staff. Shakir watched Appalachian State compile a 33-6 overall record, earning two Sun Belt Championships and winning three bowl games along the way.

Shakir played four years at the outside linebacker position for Brevard College, earning the title of defensive captain as a senior in 2013. Following graduation with a degree in Psychology, Shakir assisted with the linebackers and special teams units at Brevard until the spring of 2015. Shakir then advanced to coach linebackers and special teams at the high school level for Shiloh High School in Snellville, Ga.

Shakir jumped back into the college realm when he took on coaching the linebackers position at the University of Rochester in 2017 in Rochester, N.Y., before returning south of the Mason Dixon Line in 2018.