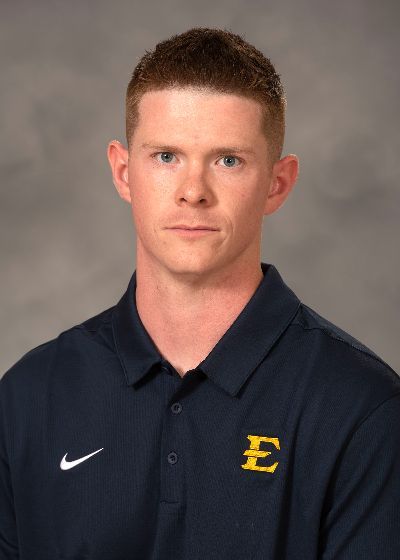 Dru Duke joined the staff in January of 2022 as the Offensive Line Coach for George Quarles’ unit.

Duke comes to Johnson City after a successful stint at Furman alongside Coach Quarles. Duke most recently served one season as the Offensive Line Coach for the Paladins in 2021.

Prior to his role as the Offensive Line Coach, Duke was the Tight Ends Coach for Furman for three seasons. Duke's first season as a full-time assistant coach in 2018 saw the Paladins win six of their final seven games to claim a share of the program's 14th SoCon championship.

In 2019 Duke was part of a Paladin offensive staff that helped the Paladins average a league leading 33.5 points per game, which keyed Furman to an 8-5 campaign, FCS Playoff appearance, and AFCA No. 19 final national ranking.

During the 2021 spring season, he oversaw the play of three quality Paladin tight ends, including Miller, who earned consensus All-SoCon honors after catching a SoCon leading six touchdowns.

A Easley, S.C., native and 2018 Furman graduate with a degree in math & economics, Duke joined the Paladin program as a walkon linebacker in 2014. After one year in uniform he began his coaching career as a student assistant, working with both the Paladin offensive line and later with Furman's defense.