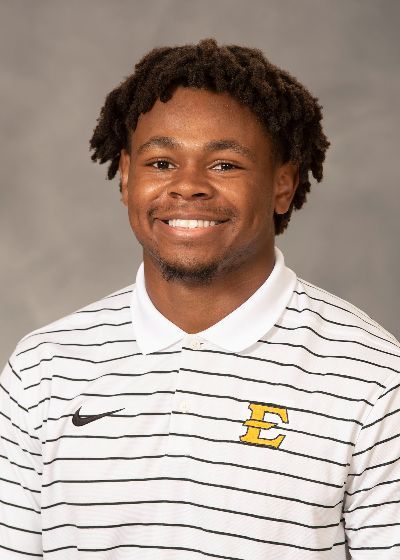 2021 (Freshman): Competed in all 13 games for the Bucs in the fall … Finished the season with a career-best 10 tackles, including nine solo … Registered 1.0 tackle for loss and one pass breakup … Registered a season-high three tackles against UVA Wise (Sept. 11) and Samford (Sept. 25).

2020 (Freshman)*: Appeared in all six games for ETSU, garnering his first collegiate start against Western Carolina on March 27 … Made his collegiate debut in the season opener against Samford (Feb. 20) … Finished the year with seven tackles (four solo) and one pass breakup … First career tackle came in Charleston as the Bucs defeated The Citadel (March 20) … Poured in a career game in the win over Western Carolina with four tackles (three solo) and one pass breakup.

Personal: Son of Maria and Chris Hope … Plans to major in kinesiology.