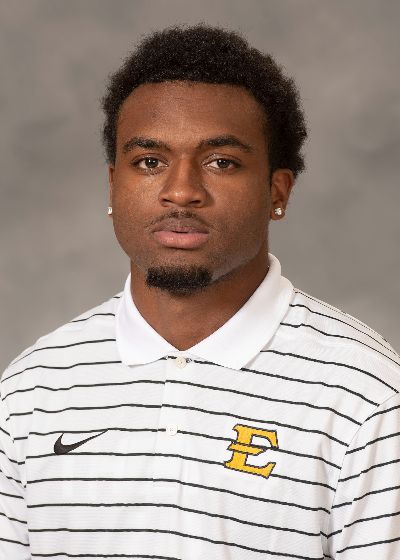 2021 (Freshman): Named to the SoCon All-Freshman Team … Appeared in six games for the Bucs, missing some time with an injury … Finished the year with three tackles and one interception … Made his collegiate debut against Delaware State (Sept. 18), earning his first collegiate tackle … Returned an interception for 27 yards against VMI (Nov. 6).

High School: Lettered in football at Norcross High School, playing both wide receiver and defensive back … Also lettered in track & field … Was named 2020 All-Region and All-County … Recorded 901 all-purpose yards, one interception and 54 tackles (42 solo) as a senior.