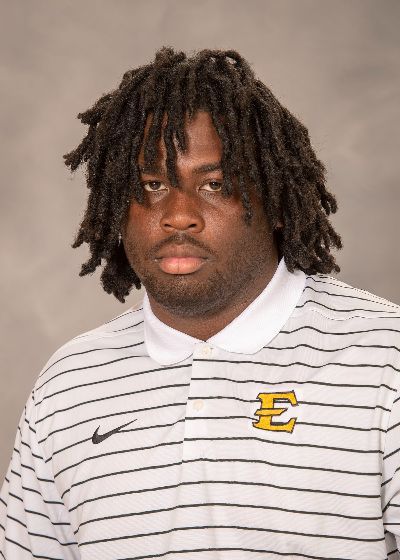 2021 (Freshman): Appeared in two games for ETSU, making his debut against Delaware State (Sept. 18) … Also contributed to the win over The Citadel on Oct. 9 … In the two games he played, ETSU rushed for a combined 597 yards and nine touchdowns, while also accounting for two passing touchdowns.

2020 (Freshman)*: Named to the SoCon Honor Roll and was awarded the SoCon Commissioner’s Medal … Did not make any appearances on the season.