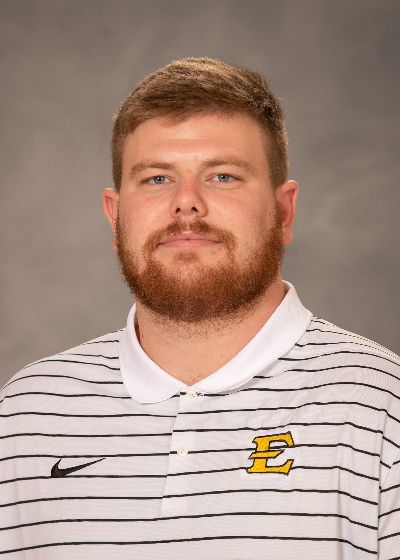 2021 (Freshman): Appeared in two games for the Bucs as a freshman … Debuted on the offensive line against UVA Wise (Sept. 11) and followed it up with a performance against Delaware State (Sept. 18) … Bucs rushed for over 250 yards in both games Riley played, while racking up seven rushing touchdowns and four passing touchdowns.

2020 (Freshman)*: Named to the SoCon Honor Roll … Awarded the SoCon Commissioner’s Medal … Did not appear in any games during the season.

High School: Lettered in football and wrestling at Oakland High School … Led Oakland to the 2018 6A state title … Four-time regional champion with Oakland … Named to the 2019 All-State team as well as being named Region Offensive Lineman of the Year … Named to both the 2018 and 2019 All-Region Squad … Garnered a spot on the 2019 Tate Mathews Dream Team … Three-time Daily News Journal All-Area team (2017-19) … Led Oakland to the 2018 Regional Championship in wrestling … Two-time All-Area and All-Region in wrestling (2017-18).