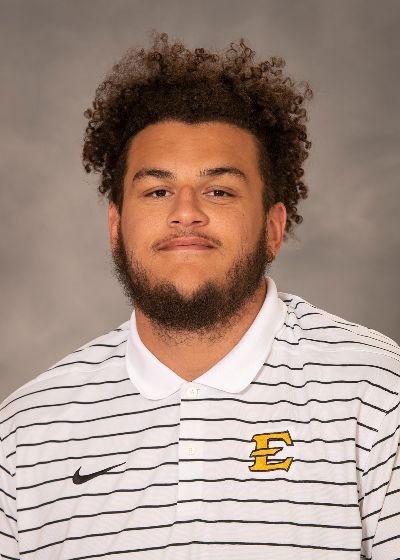 2020 (R-Freshman)*: Appeared in the final five games of the season, starting the last three games of the year … Made his first collegiate start in the win over Western Carolina (March 27) … Played in 204 snaps on the year, grading out at 98.9% during his snaps played … Concluded the year with five knockdowns, including a career high with two in the season finale at Mercer (April 10) … Aided the Bucs’ rushing game, blocking for three 100+ yard rushing games, including 350 yards on the ground in the win over Western Carolina (March 27).

2019 (Freshman): Named to the SoCon Honor Roll … Made one appearance as a true freshman against Shorter (Sept. 7) … Redshirted the remainder of the season.