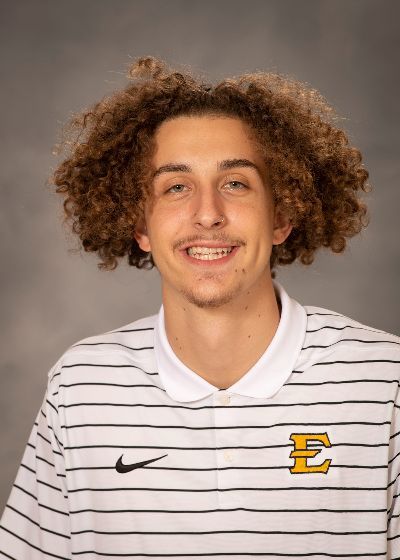 2021 (Freshman): Did not appear in any games as a true freshman.

High School: Lettered in football, basketball and track & field at Rabun County HS … Was named All-State as a senior … Current record holder for most touchdowns in a season by a wide receiver among Georgia high schools … Tabbed as a 2-star recruit by Rivals.com, receiving offers from Air Force, Army, The Citadel, Coastal Carolina and Navy … As a senior, finished with 73 catches for 1,558 yards and 28 touchdowns.