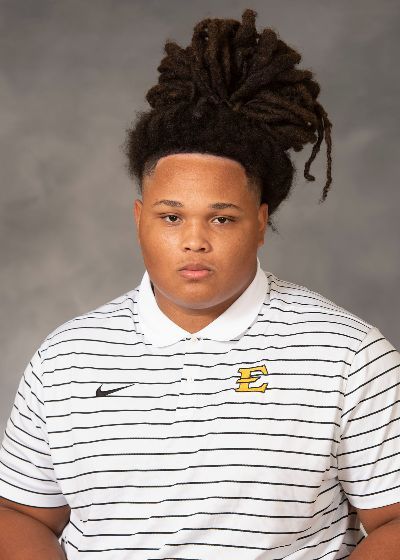 2021 (Freshman): Appeared in four games on the season, including the playoff games against Kennesaw State and North Dakota State … Made his first collegiate appearance against Delaware State on Sept. 18 … Finished the year with three tackles, including two solo … All of his tackles came against the FCS National Champions, North Dakota State on Dec. 11.

2020 (Freshman)*: Named to the SoCon Honor Roll … Did not make any appearances on the season.

High School: Lettered in football at Science Hill High School … Named Defensive Player of the Year for 6A in 2019 … Two-time all-conference honoree … Finished with over 100 tackles for his career.