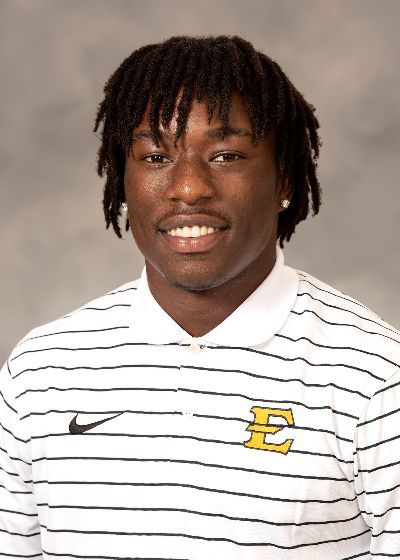 Lettered in football at Mill Creek High School, playing cornerback ... Defensive Player of the Week by Gwinnett Daily Post ... Named to the All-Region 8A First Team ... Received an invite to play in the Florida-Georgia Showcase and the George Elite Classic ... Named to both the Offense-Defense All-American Bowl for California and Jacksonville.