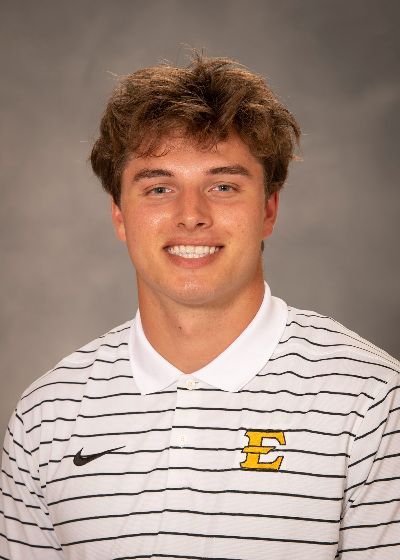 Transferred from Eastern Michigan ... Joined the EMU program as an incoming recruit...Did not see game action… Attended New Philadelphia High School and played under Head Coach Matt Dennison as a Quaker...Listed as a three-star recruit by 247Sports and ESPN...Is the school’s all-time leader in passing yards, passing touchdowns, all-purpose yards and touchdowns responsible for...Was a finalist for Ohio’s Mr. Football in 2019...Selected Ohio Division III co-Offensive Player of the Year while garnering first team All-Ohio accolades...Passed for more than 2,000 yards and 24 touchdowns and collected 775 rush yards and nine more scores in nine and a half games as a senior...Helped the program clinch only its second home playoff game in school history in 2019...With a final record of 10-2, the Quakers became only the fifth team in school history to win 10 games, and only the second team to win a playoff game...Was the first New Philadelphia player to pass and rush for at least 1,000 yards in the same season when he did it as a sophomore in 2017...Shattered the career passing yards mark by throwing for 6,013 yards..Is the only New Phila player to ever pass for more than 2,000 yards in a season, which he did with 2,029 yards in 2018...Has the two best single-season passing marks in school history with the 1,984 yards he threw for as a senior...Rushed for 2,662 yards in four seasons...Also played baseball

Son of Paul and Heather May...Has a brother, Dugan...Finance major.