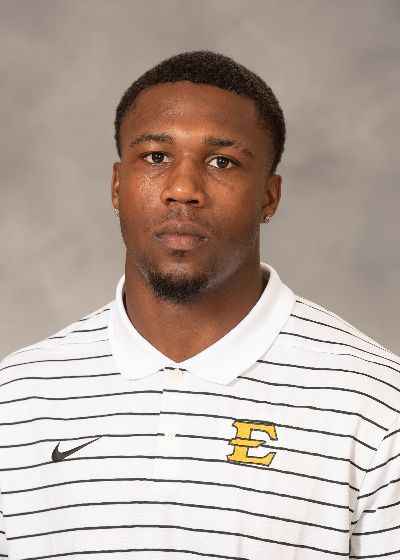 2021-22: Suffered a torn Achilles tendon in summer workouts and missed the season … Made the Honor Roll in the fall for posting above a 3.00 GPA.

2020-21: Played in 11 games, starting one … Saw action on 115 total snaps (78 on offense, 37 on special teams) … Caught three passes for 22 yards and a touchdown … Got the start in the opener against Campbell, catching three passes for 22 yards and a touchdown in the win … Played eight offensive snaps against UMass … Played five snaps on special teams against Coastal Carolina … Was on the field for seven total plays against South Alabama … Played seven total snaps against Troy … Played three offensive snaps against Texas State … Played five snaps on special teams at Army West Point and six at Georgia State … Was on the field for 20 total snaps against Florida Atlantic … Saw limited action against App State … Made the Honor Roll in the fall … Named to the 2020-21 Sun Belt Conference Academic Honor Roll for maintaining a 3.00-3.49 GPA.

2019-20: Suffered a knee injury in the spring game … Surgery caused him to miss the entire season.

2018-19: Played in all 13 games … Was in for 56 offensive snaps and 83 on special teams … Had two tackles … Played a season-high 28 offensive snaps against UMass … Played 15 snaps on offense at No. 2 Clemson … Had tackles against Arkansas State and South Alabama … Suffered a knee injury in the spring game.