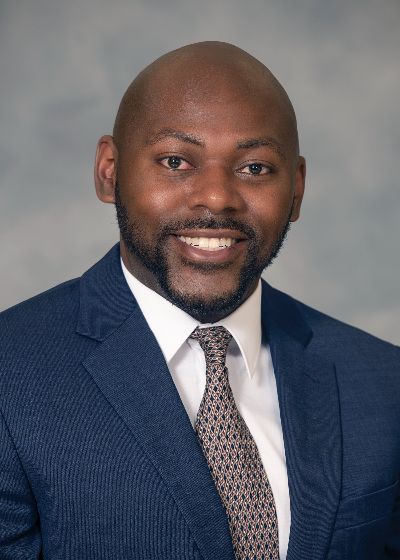 Martin comes to ETSU after spending the last three seasons at Jacksonville University. This past season at Jacksonville, the Dolphins posted 21 victories, matching the most wins since 1985-86 and were the most since Jacksonville won 22 games in 1970-71. In addition, Jacksonville went a perfect 15-0 at home, becoming just one of 15 Division I programs to go undefeated at home this season. Martin worked with the guards and forwards, and developed multiple players who have earned all-league honors, including Kevion Nolan, Dontarius James, and Destin Barnes at Jacksonville.

Prior to his stint at Jacksonville, Martin was the head coach at Bishop Snyder High School in Florida for three years. During his time at Bishop Snyder, Martin developed some of the top talent in the state of Florida including former 5 star and University of Tennessee signee Corey Walker Jr. Martin also worked with the Atlanta based, Game Elite AAU program where he coached multiple top prospects in the nation including former 4-star Walker Kessler and 4-star Ernest Ross.

Martin, a native of Marietta, Ga, earned a bachelor’s degree in Communications from Young Harris College and a Master’s of Business Administration degree from Jacksonville University. Martin played one season at Arkansas-Pine Bluff, before transferring to Young Harris for two seasons and ended his career playing one season at Jacksonville. During his time at Young Harris, Martin averaged 16.9 points and 7.3 assists per game, while knocking down 99 threes in 52 career games played. In his one season at Jacksonville, Martin totaled 297 points, 141 assists, 117 rebounds and 55 steals, while starting all 30 games for the Dolphins. Martin was named to the 2014 ASUN Academic Honor Roll.