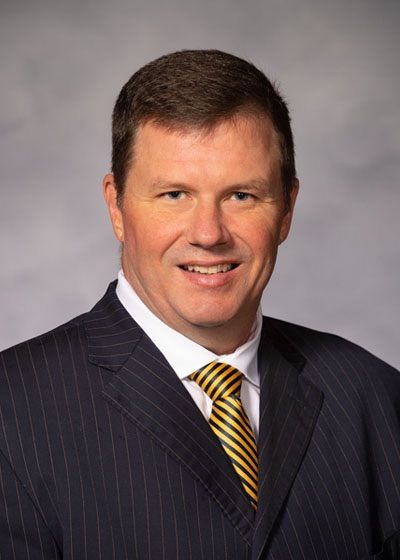 Shay spent the last five seasons as the Buccaneers’ assistant coach where ETSU compiled an overall record of 130-43. The 130 wins are the most over a five-year run in program history, while ranking 15th nationally since the start of the 2015-16 season. The Bucs also won two Southern Conference regular season championships, two SoCon Tournament championships and made two NCAA Tournament appearances. This past season, the Buccaneers set a program-record with 30 wins, becoming just the fourth team in SoCon history to accomplish the feat. In 2017-18, the Blue and Gold tied the school record by winning 16 straight games – a streak that was the longest in the country at one point that season. 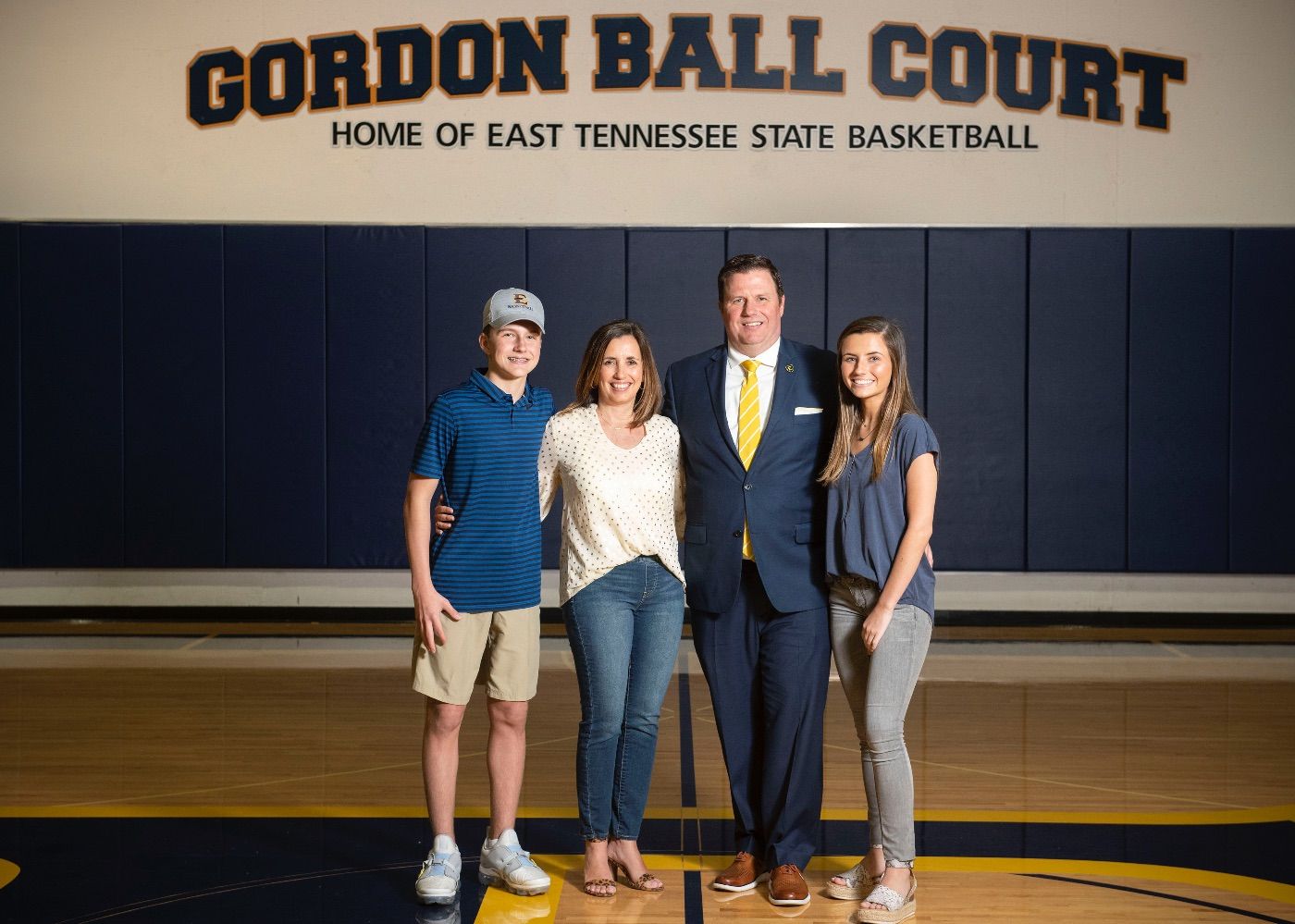