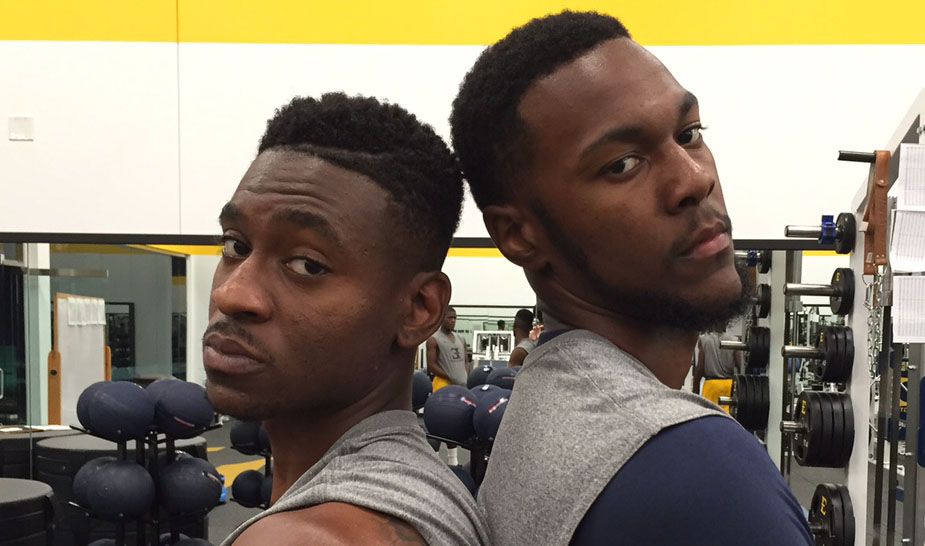 A 6-foot-4 guard, Bello averaged 10.9 minutes a game as a junior at Southeastern Conference member Missouri in 2014-15. Having begun his career at Baylor in 2011-12 and playing two seasons for the Bears, Bello sat out the 2013-14 season and played for Missouri as a redshirt junior last year, averaging 1.8 points and 1.1 rebounds per game.

A highly touted prep star out of Westchester Country Day School, Bello was ranked as one of the nation’s top recruits coming out of high school. Averaging 19.3 points, 6.9 rebounds and 3.5 assists per game at Westchester County Day, Bello was rated as a four-star recruit by ESPN, Rivals.com and Scout.com. When he signed at Baylor, he was part of one of the nation’s top recruiting classes.

Having already earned his undergraduate degree, Bello will be eligible to play for the Bucs this season.

“Deuce is an elite level athlete,” Forbes said. “He is an exciting player in the open court and an electrifying finisher at the rim. He brings valuable playing and practice experience to our team. Deuce played significant minutes on an Elite 8 team at Baylor. Our staff is very excited to have the opportunity to work with him on a daily basis.”

Meanwhile, Forbes and Glass have spent a great deal of time on the same bench over the last several seasons. A 6-foot-8 forward, Glass played for Forbes at both Northwest Florida Community College and at Wichita State.

Averaging 12 points, 5.8 rebounds and 1.5 assists during his final season in junior college, Glass went on to play in 19 games for the Shockers a year ago, averaging 2.1 points and 1.1 rebounds per game. During his prep years at Milton High School in Alpharetta, Ga., Glass averaged 15 points and 11 rebounds on a team that won the 2012 Georgia 5A state title during his senior year.

Due to NCAA rules, Glass will have to sit out the 2015-16 season, and will have one year of eligibility left following that transfer period.

“I have a personal relationship with Tevin and his family,” Forbes said. “He played for me at Northwest Florida and Wichita State. Tevin won a state championship in high school, played for the national championship in junior college, and was part of a Sweet 16 team a year ago. He’s a winner and I trust him as a player and as a person. His commitment to our program is unquestioned, as he is paying his own way this year at ETSU.”

For more on ETSU men’s basketball throughout the fall and preseason workouts, visit ETSUBucs.com and click on the men’s hoops link.